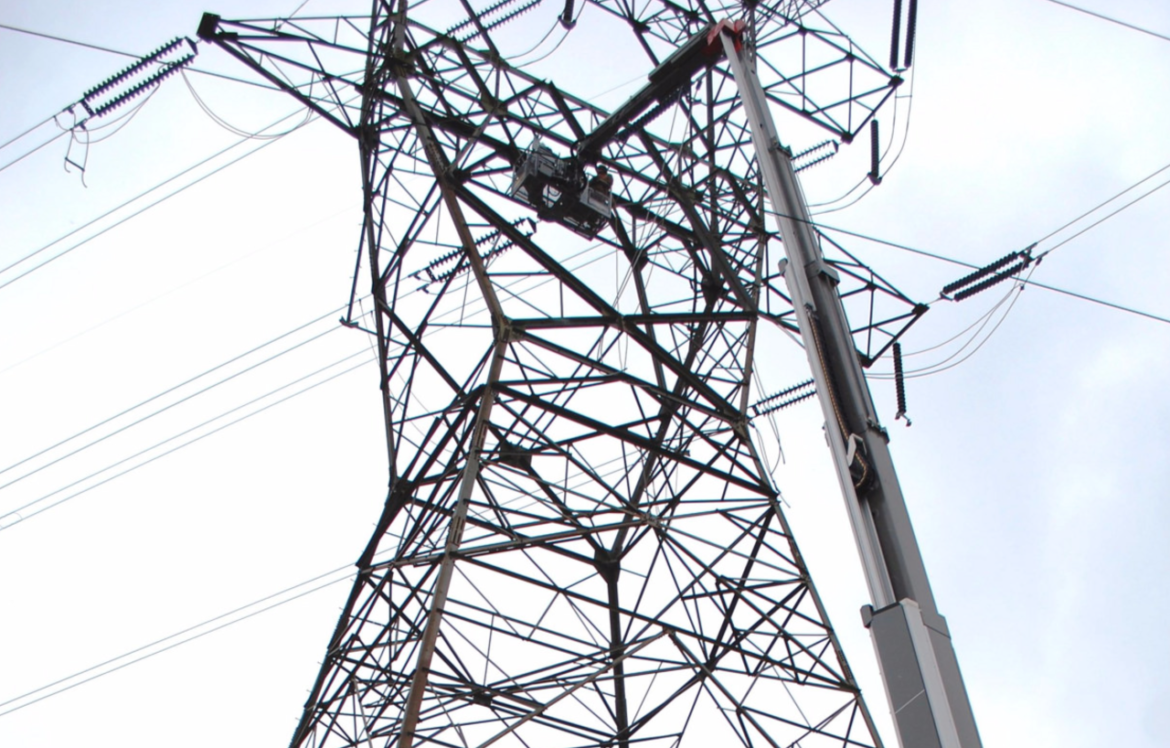 CONCORD – Two experts who assessed the local and regional economic impacts of the Northern Pass project for the Counsel for the Public finished testifying on Wednesday, but how the adjudicative hearings will proceed efficiently caused the most concern.

Dr. Nicolas Rockler and Thomas Kavet of Kavet, Rockler Associates of Williamstown, Vt., disagreed with Northern Pass experts about the project’s impact on real estate prices and tourism, but agreed that the project would create jobs in the short term.

In prefiled testimony, Rockler said he did not find the Northern Pass’ analysis by Nichols Tourism Group to be a credible assessment of the project’s potential impact on tourism.

“The applicant’s assessment was based on faulty logic, methodological errors in the analysis of tourism data, four listening sessions with limited participants some of whose views were unreported and largely ignored, an attempt to examine two ‘similar’ transmission projects by the use of flawed methodology that renders the analysis meaningless, and a web-based survey of paid respondents that failed to ask a single question that mentioned, provided a visual simulation, or described a high voltage transmission line, and whose results, when considered with Nichols’ earlier survey on behalf of the State of New Hampshire, supports negative impacts on tourism,” Rockler said.

He and Kavet based their findings on the review of relevant literature, data on New Hampshire tourism and conversations with state tourism experts.

“We concluded that the project could have a measurable negative tourism impact in New Hampshire, especially in the great North Woods region,” Rockler said.

Rockler’s pre-filed testimony found the applicant’s real estate expert, Chalmers & Associates, LLC, and its conclusion that the project will result in “no consistent measurable effects … on the market value of residential real estate” was not credible.

“Their review of existing literature was selective and incomplete. Their local market review and case studies were flawed and unreliable,” Rockler said.

Eversource attorney Barry Needleman cross-examined Rockler and Kavet on Wednesday and members of the committee finished the day questioning them.

The Site Evaluation Committee is working to keep the adjudicative hearings moving quickly as the intervenors began putting on their witnesses.

Witnesses who will be unable to testify next week left a gap in the schedule to fill and some intervenors are concerned about having to call their witnesses on short notice.

Concord’s Deputy City Solicitor Danielle Pacik said it’s not going to be easy to try and round up nine witnesses on short notice.

Michael Iacopino, the attorney representing the evaluation committee, said intervenors will have to work together to fill the schedule when gaps occur.

On Wednesday, for instance, the panel finished at about 3:30 p.m.

The SEC has been forced to extend the deadline to decide whether to grant a permit to the 192-mile high-voltage transmission line from Pittsburg to Deerfield until the end of February 2018.