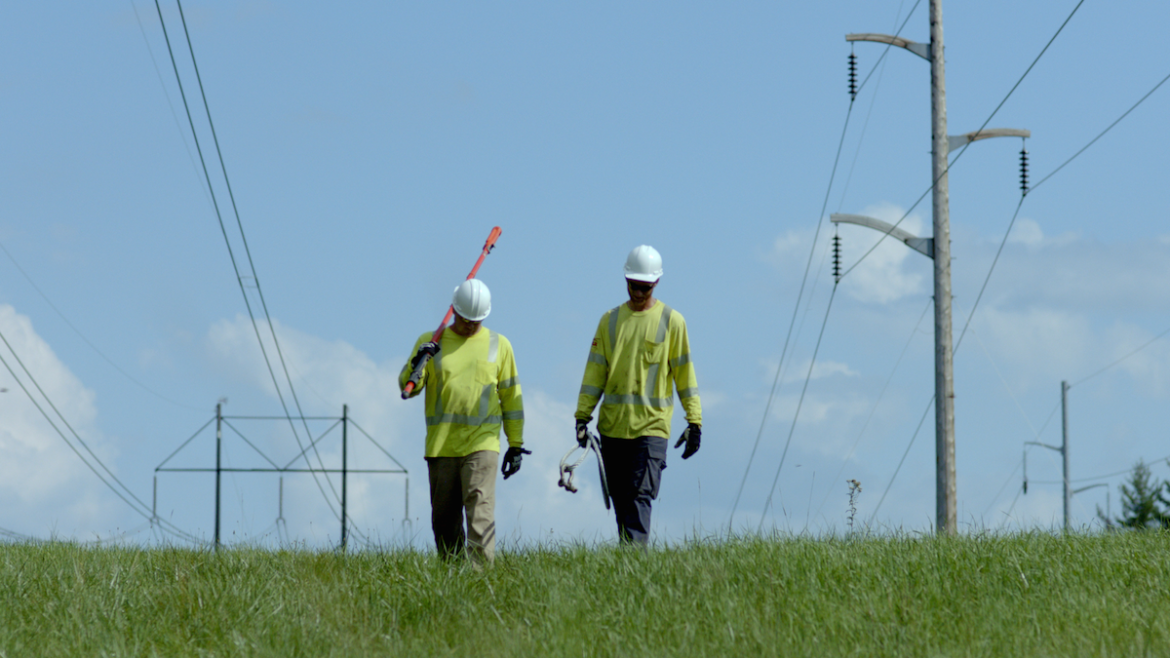 By John Dankosky, Andrea Muraskin, NEXT

In Maine, wind energy had a decade of rapid growth, but now the industry has hit the doldrums in the Pine Tree State. As Maine Public Radio’s Fred Bever reports, no big new wind projects are likely to go live any time soon. And it could cost billions to unlock enough of the state’s wind resource – the best in the region – to serve southern New England’s thirst for renewable energy.

Next door in New Hampshire, Northern Pass is a proposal to run 192 miles of new power lines from Canada, through much of the state.

The utilities say the $1.6 billion Northern Pass project would transport 1,090 megawatts of electricity from Quebec – which derives more than 90 percent of its power from hydroelectric dams – to the New England power grid.

Since the first route was proposed in 2011, Northern Pass has generated considerable controversy in New Hampshire. Now, the issue is being considered in the state legislature, and hearings are expected to continue throughout the summer.  Our guest Nancy West has been covering the back-and-forth for the New Hampshire Center for Public Interest Journalism.  For more on this story, please visit NEXT.