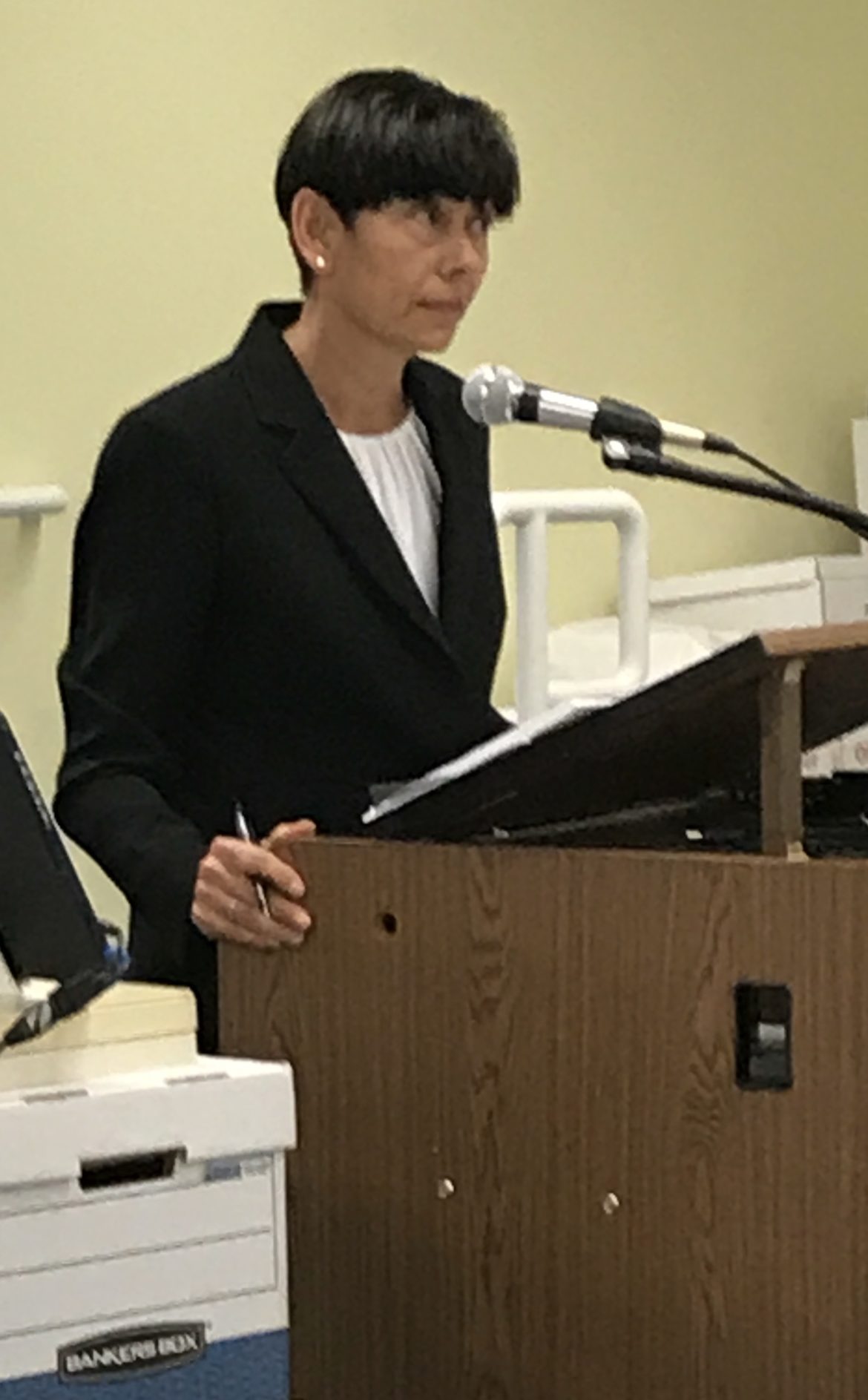 CONCORD — Experts hired to assess Northern Pass’s impact on scenic resources failed to ask for the public’s opinion, the Counsel for the Public’s attorney charged on Monday.

While other studies done by Terrence J. DeWan Associates included surveys of those potentially affected by changes in scenery, attorney Doreen Connor said not one survey was done for the Northern Pass Transmission project.

DeWan said his landscape architecture and planning firm obtained a good overview of the public’s opinion by attending public hearings, reading hundreds of letters and reviewing the potential impact of the project.

The study done by the company found that only about 20 of 525 scenic resources within three miles of the 192-mile, high-voltage transmission line would be impacted, and none significantly.

However, Connor claimed DeWan’s methodology failed to identify all of the potentially affected scenic resources and minimized the visual impact to those areas.

She claimed DeWan used his professional judgment instead of users’ opinions in making his determinations. “Instead of evaluating the viewer effect,” Connor said, “you evaluated visual effect.”

The Counsel for the Public represents the interests of the public in the Site Evaluation Committee proceedings.

Connor listed a number of surveys DeWan’s group had done for wind farm projects in Maine with several “intercept studies” of people visiting the scenic resources like hikers, skiers, snowmobilers or people fishing.

“You did not do one survey in this project,” Connor said. “Yet you relied on public input in a large number of other studies.”

DeWan said his company has done about 80 studies for utility projects, but most of the projects Connor mentioned were wind projects.

DeWan said he was not aware of any surveys done for transmission projects. But Connor alluded to surveys indicating people dislike transmission line views more than wind project views.

She said that during early meetings on the project, DeWan had recommended a survey be done on Northern Pass, but it was rejected by Eversource, the project developer.

DeWan said he did not recommend a survey, but did raise the issue, saying the company felt the public had been aware of the project for many years and had already made up its mind.

“It was decided not to do one for a lot of reasons,” he said, noting it “was not required under SEC rules.”

DeWan said the Maine reliability project was over 400 miles going through 80 communities and not one user survey was done.

“If you had done (surveys), you would have information to present to this panel how the public views changes to the landscape from this project,” Connor said, “rather than what you believe the public view would be.”

Northern Pass spokesman Martin Murray, who attends most of the hearings, but doesn’t testify, told InDepthNH.org that no surveys are required.

DeWan used a ranking method similar to Maine’s to determine the visual impact of the transmission line, Connor maintained, but was modified to minimize the effect.

“If you use the form in Maine, you come up with higher impact ratings than what you did with rankings in New Hampshire,” Connor said. “New Hampshire citizens expect the impact on their scenic resources (to be) no less than the same ranking in Maine.”

Maine has four designations while New Hampshire has three, DeWan noted. “We looked for a way to evaluate the entire project through the impact on specific resources.”

And he noted the Site Evaluation Committee rules had not been finalized when the ranking was done.

Connor also questioned the process used to reduce the number of scenic resources from 525, indicating computer modeling reduced the number to 200 and cultural significance made another large reduction in the areas and structures analyzed for visual impact.

Scenic resources are publicly accessible places recognized by local, regional, state or national authorities for their scenic or recreational quality and are used for observation, enjoyment and appreciation of natural, cultural or visual qualities.

The 1,090 megawatt, $1.6 billion transmission project to bring Hydro-Quebec electricity to southern New England was first proposed seven years ago. The Site Evaluation Committee recently delayed making its final decision for five months. Instead of making a decision at the end of this month, it will now be delayed until the end of February, 2018.