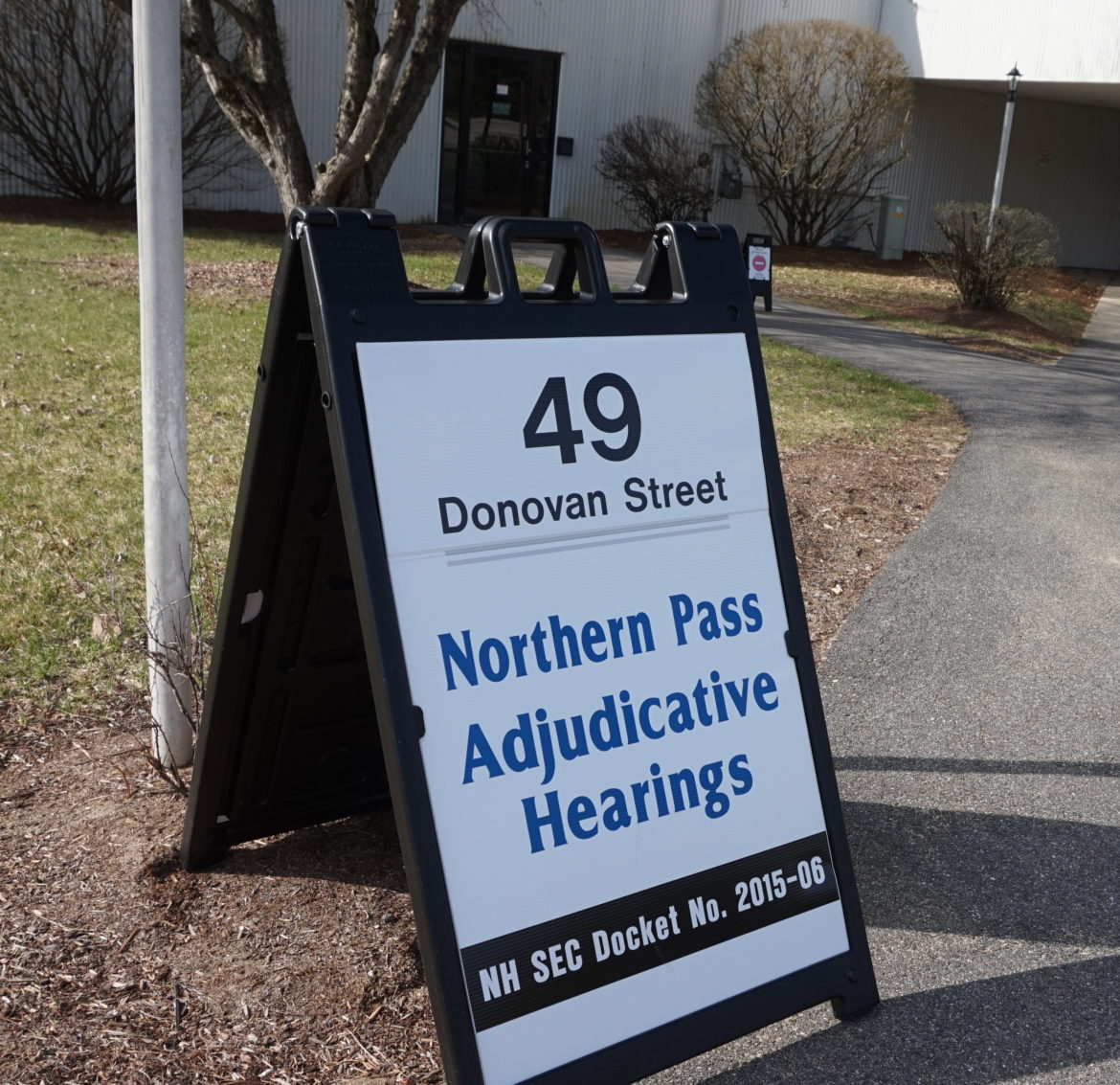 CONCORD — Constructing the 192-mile Northern Pass Transmission line project will impact host communities and local traffic, but the effect will vary from locality to locality.

Project construction officials told the Site Evaluation Committee on Monday that many of the construction material storage areas, which will be used for storing materials, and focal points for construction equipment and workers, have yet to be determined, but would be every 10 to 20 miles along the nearly 200-mile route.

Additional staging areas would be constructed mostly in the existing right-of-way, the officials said, and about 44 access roads will need to be built, most for the northern section of the project.

Attorney for the public Thomas Pappas questioned the six-person construction panel about how they could determine the impact of construction on traffic and communities if many of the locations that will have the most activity have yet to be determined.

Samuel Johnson, the lead project manager for Northern Pass, said typically most of the activity would be at the beginning and end of the work day.

He said many of the areas in the north currently support logging activity and he did not believe the project would significantly increase traffic.

Lynn Farrington, a licensed traffic engineer, who is advising Northern Pass, said they would work with local planners and schools to coordinate and if there is a problem a flagger could be used.

“But to assess that, you have to know where the areas are,” Pappas said. “Sitting here today you can’t assess the impact on traffic until you know where the location is.”

Farrington said they have a general sense of where those locations will be and can make assumptions.

Eversource vice president of engineering Kenneth Bowes said the company is doing similar construction projects today in New Hampshire and around New England without any problems. Eversource is the parent company of Northern Pass Transmission.

Pappas also questioned the officials about the impact on local and state roads and what arrangements have been made to fix roads damaged by construction.

Johnson said if roads are damaged, they would be restored to their existing condition or better and to at least Department of Transportation standards.

But what about local roads Pappas noted. “What is the project’s commitment to address damage to local roads?” he asked.

Bowes said project officials are willing to meet with local officials and have a discussion if local standards are not the same as DOT standards.

“We should have those discussions before the project starts,” Bowes said.

The construction officials were also asked about the impact the project would have on the long-studied Coos transmission loop. While the transmission system is sufficient to supply local users, it is not large enough for generators to transport electricity to the rest of the state or Vermont.

Bowes said the project will upgrade the loop’s capacity to allow the current generators to produce more power, but not enough for new generators to use the system.

The $1.6 billion project would bring 1,090 megawatts of Hydro-Quebec electricity to New England.

About 60 miles of the 192-mile route will be underground mostly through the White Mountain National Forrest and areas entering and exiting the federally-owned land.

Project construction is expected to be the topic for the remaining three days of hearings this week. The adjudicate hearings are expected to continue into August,

Is NH Getting ‘Hoodwinked’ on Health and Safety By Northern Pass?