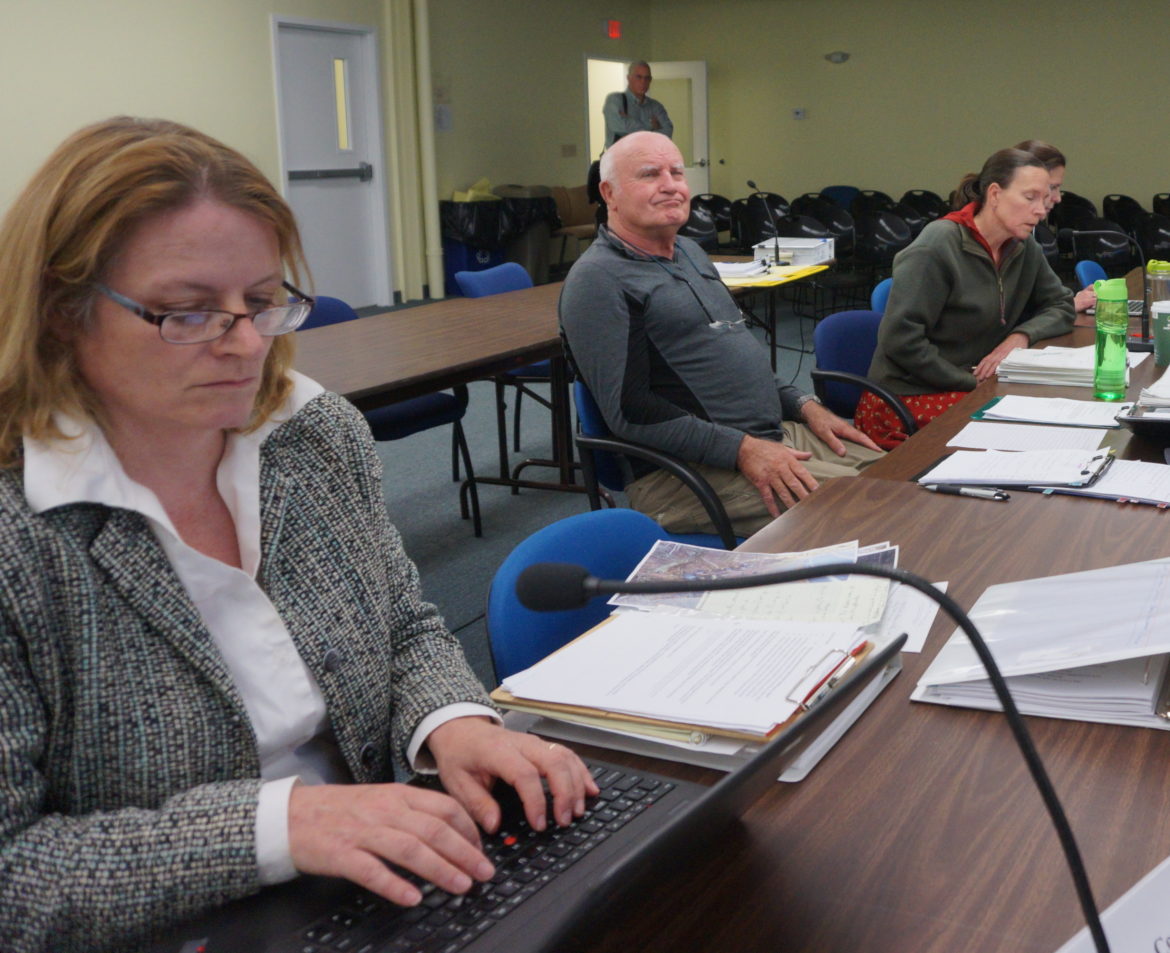 CONCORD — While the Forest Society called Northern Pass’ purchase of five North Country properties through middlemen inflated by $500,000 a “shell game,” the project’s spokesperson Martin Murray said ratepayer dollars were not used and it is common to buy property along proposed transmission routes.

“Renewable Properties Inc., a subsidiary of Eversource, purchased land from willing sellers for fair market value or more than fair market value using a combination of debt and shareholder equity,” Murray said in an email. “Our commitment is that we will never ask that New Hampshire customers pay for any of the costs of Northern Pass.  This includes the costs of purchasing land.”

Society for the Protection of New Hampshire Forests spokesman Jack Savage questioned Northern Pass’ apparent lack of transparency on the sales. The Society is an intervenor in the controversial 192-mile high-voltage transmission line. The line would run from Pittsburg to Deerfield bringing electricity from Hydro-Quebec in Canada to New England if it wins state and federal approval.

“Whatever was going on with that particular Northern Pass land-purchase shell game, it seems odd that a project that purports to be in the public interest has to hide its intentions,” Savage said.

InDepthNH.org asked Senior Assistant Attorney General Peter Roth, who represents the public in the Northern Pass proceedings, whether the land purchases were being investigated.

“I’m not aware of an investigation at this point and I can’t comment on whether there is one or not,” Roth said.

“Another day, yet another question about what is really going on with Northern Pass,” Reardon said. “We already know their economic studies have significantly more redacted data than usual.  We already know that questions exist about who exactly is going to pay for this nearly two billion dollar project.”

She added that Thursday’s “disclosure of shadowy purchases of North Country property only raise more questions – what else is Eversource keeping from New Hampshire residents?”

Reardon described Protect the Granite State in a Concord Monitor op-ed as “a grassroots organization with nearly 2,000 activists across the state who oppose Northern Pass.”

A Dalton tax card showed one property that was appraised at $13,800 was sold a couple of times before being sold to Northern Pass’ Renewable Properties for $353,800. Saffo provided details to the SEC and Northern Pass experts about each property.

“Do you know why the project wouldn’t purchase them directly from the landowner and instead chose to go through four LLCs?” Saffo asked at the hearing. Northern Pass expert Kenneth Bowes said he did not know. 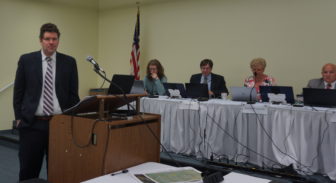 Jason Reimers, attorney for the Society for the Protection of New Hampshire Forests is pictured at the podium with members of the Site Evaluation Committee behind him at last Thursday’s adjudicative hearing in Concord.

In his email response, Murray went on: “While each purchase was a matter of public record, each  transaction is private in nature.  As a consequence, we have never commented on the individual purchases of property.”

Murray was critical of the Society for the Protection of New Hampshire Forests.

“Recall that, following our initial proposal we were encouraged to establish an alternative route in the North Country that avoided population areas. We were ultimately successful,” Murray said.

“We succeeded despite the Forest Society actively working at the same time to block the project. It raised and spent money acquiring conservation easements and claimed, falsely, that the project would have to use eminent domain in order to secure a route,” Murray said. “What’s key here is the fact that we have a secure route, and it was acquired without the use of eminent domain, despite the Forest Society frequently raising that false alarm as part of its fundraising appeals.”

“I have no further information or comment on the sale or purchase of properties at this time,” Murray concluded.

Savage responded to Murray’s criticism: “I would observe that the only thing Northern Pass has been successful at so far is angering dozens of towns, hundreds of landowners and thousands of people.  And they still don’t have the property rights they need, as we all heard during cross-examination at the SEC.”

The Site Evaluation Committee hearings will resume on May 31 at 49 Donovan St. in Concord and run through August. The public is welcome.