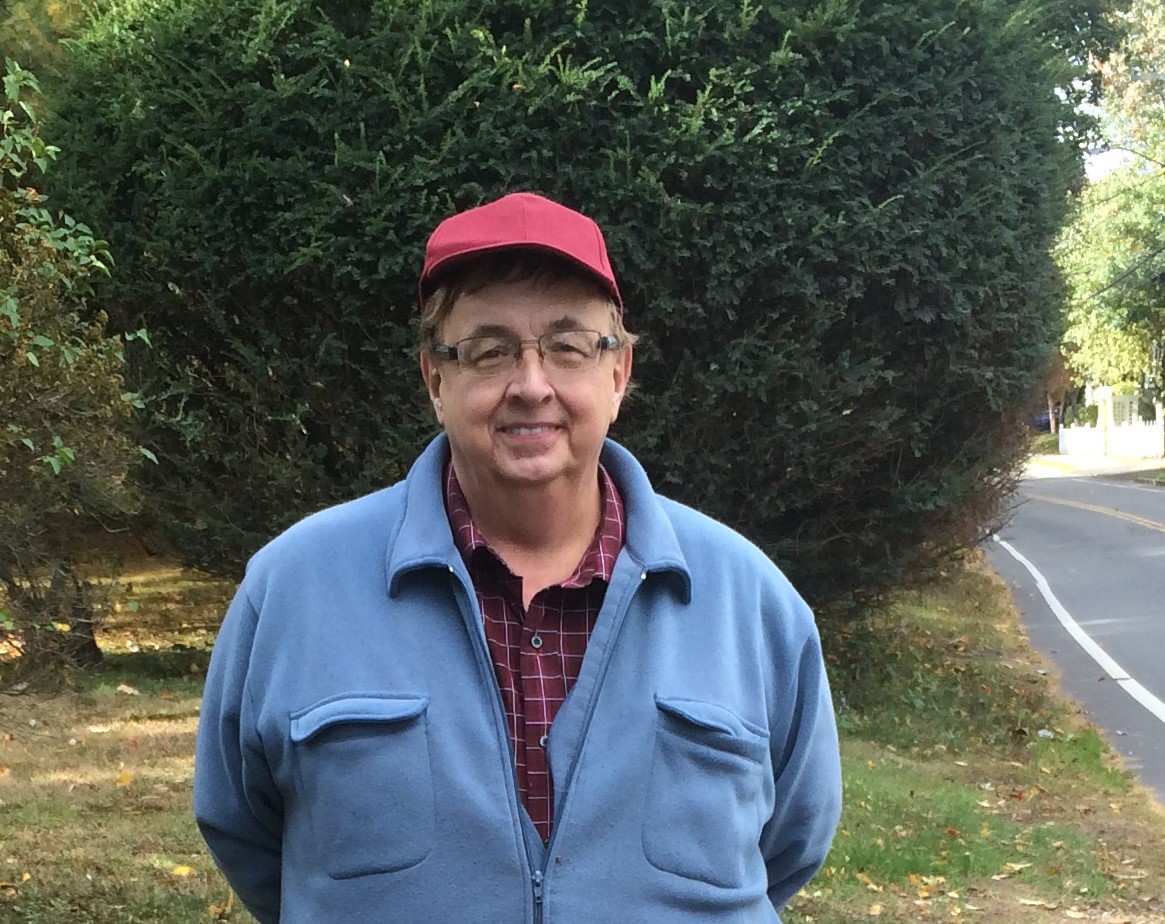 Keeping New Hampshire first is the goal of the man who created legislation that assures that the state will continue to be the home of  the first presidential primary nationally.  Podcast producer Roger Wood speaks with Portsmouth natives Jim Splaine and John Splaine, his brother. Both are political experts.

John Splaine, author and educator, has taught for more than 50 years at the high school and college level, including the University of New Hampshire.  He has written non-fiction books on government, history and media literacy. He is a native of Portsmouth, and now lives in West Virginia.