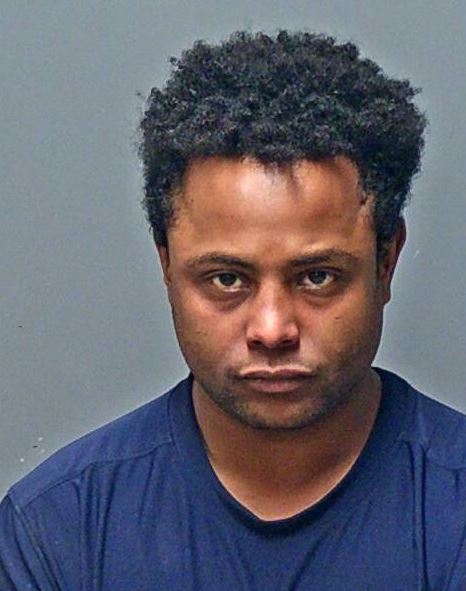 Murtadah Mohammad was arrested in connection with child assault.

A Manchester man has been charged with causing significant burns to the face and body of a seven-year-old boy who was not conscious or breathing when police arrived Tuesday, according to a Manchester police news release.

On Thursday, 25-year-old Murtadah Mohammad, who is known to the victim, was arrested, police said.

Police were called Tuesday at 10:45 a.m. to an Eastern Avenue address for a report of a 7-year-old boy who had suffered significant burns to his face and body.

The child was immediately brought to a local hospital for treatment and subsequently moved to another hospital for more advanced care.

Aside from the burns, medical professionals indicated they found other injuries on the child as well, police said.