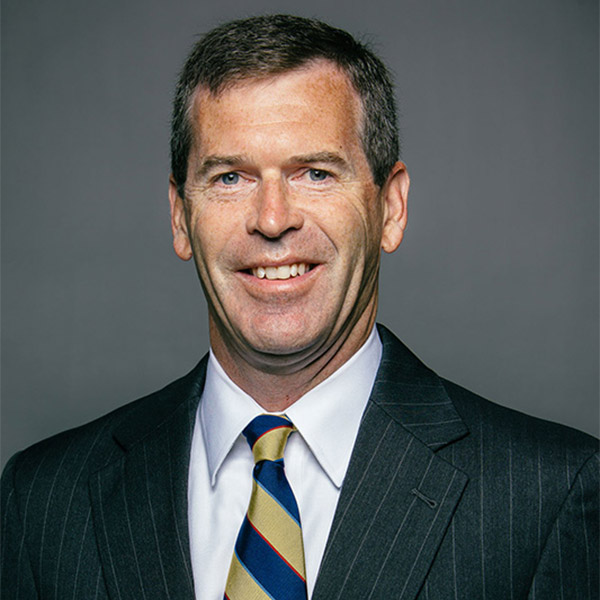 (Manchester, NH) – President Joe Biden has nominated Michael Delaney to serve as a judge on the First Circuit Court of Appeals.

Delaney currently works as Director and Chair of the Litigation Department of McLane Middleton, based in Manchester, where he has worked since 2013. Delaney served as Attorney General of New Hampshire from 2009 to 2013 and as Legal Counsel to Governor John Lynch from 2006 to 2009.

Delaney served as Deputy Attorney General from 2004 to 2006 and as Chief of the State’s Homicide Prosecution Unit from 1999 to 2004. Before entering public service, Delaney practiced at the law firm of Wiggin & Nourie in Manchester. Delaney received a bachelor’s degree in political science from the College of the Holy Cross, and his J.D. from Georgetown University.

Throughout his career, Delaney has focused on government litigation, white collar defense, complex commercial litigation, corporate investigations and compliance as well as education law. Delaney is an active member of a number of non-profit organizations in New Hampshire, including the New Hampshire Campaign for Legal Services, Boys and Girls Club of Greater Manchester, Manchester Proud and the Norwin S. and Elizabeth N. Bean Foundation.

U.S. Senators Jeanne Shaheen (D-NH) and Maggie Hassan (D-NH) issued the following joint statement after the White House announced the nomination of Michael A. Delaney of Manchester, New Hampshire to serve as a judge on the United States Court of Appeals for the First Circuit.

“Michael Delaney is exceedingly qualified to serve as a judge on the U.S. Court of Appeals for the First Circuit. His long tenure in public service, coupled with his extensive litigation experience, make him well suited to serve in this role with distinction…We believe he is well suited for this role and would serve honorably – we urge the Senate to confirm him swiftly,” said the Senators.