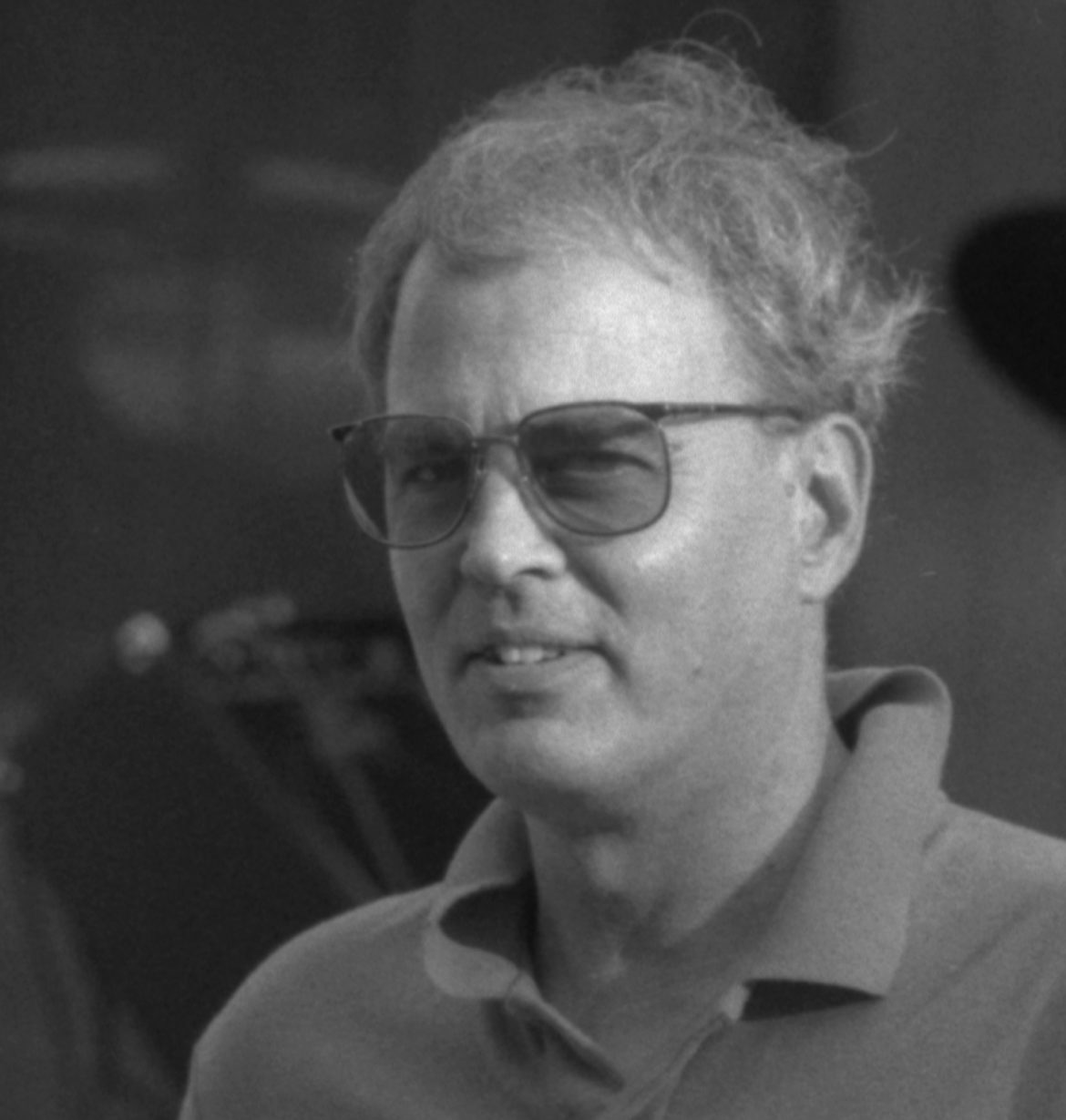 For more than 40 years, since he left his teaching position at the University of London, Michael Kitch has interwoven his own life in the fabric of New Hampshire.

Historian, journalist, political strategist, economic guru are all labels that attach themselves easily to him. One of the few political strategists to have ever served under both Republican and Democrat Senate Presidents . . . You might call him the David Gergien of New Hampshire politicos; like Gergen attracting a retinue of ardent supporters, skeptics and detractors. Always interesting and with a razor-sharp intellect he is never dull and a keen observer of the body politic.