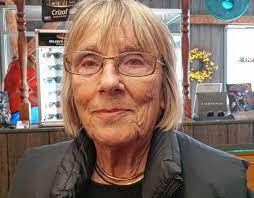 50 Years ago, Dudley Dudley, with a small dedicated group of women, led the fight to stop the development of the largest Oil Refinery proposed for development in America from destroying the Seacoast of NH, Maine and Massachusetts. . . and they won; Sending Ari Onassis back to his Yacht on the Mediterranean. The words attributed to Margaret Mead come to mind when I think of Dudley Dudley: “Never doubt that a small group of thoughtful, committed citizens can change the world; indeed, it’s the only thing that ever has.” ~ Attributed to Margaret Mead.