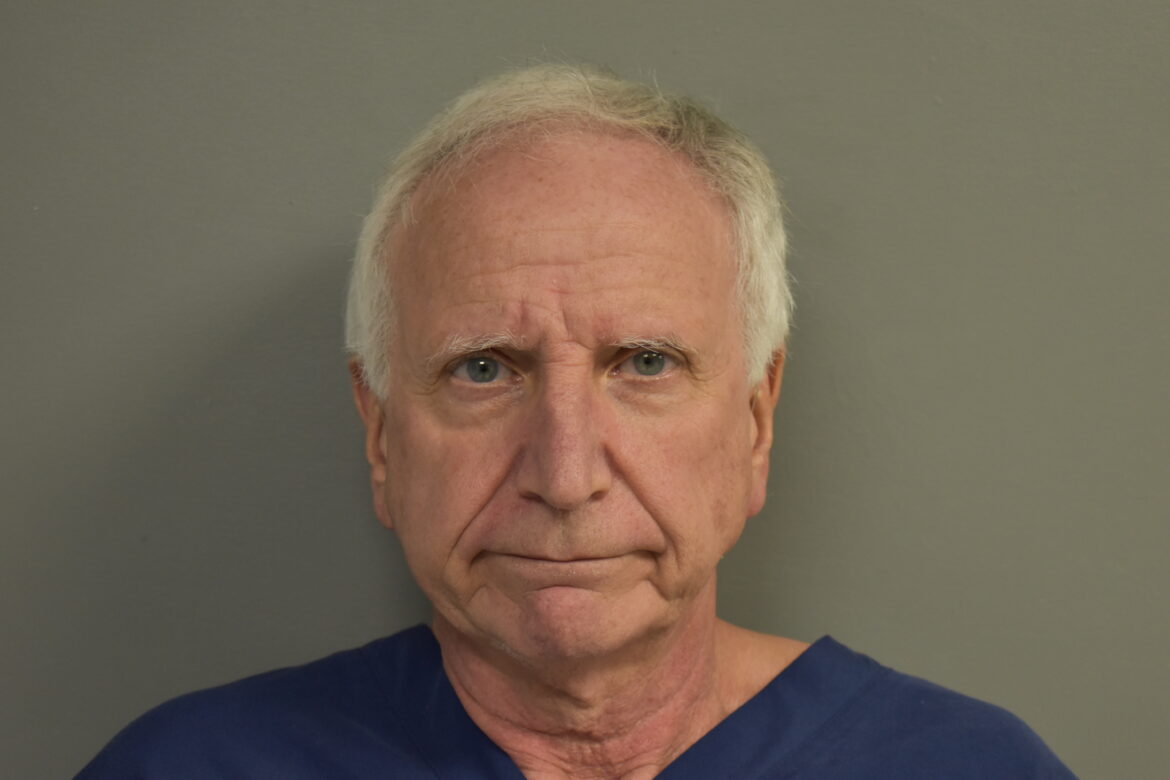 This story will be updated as more information becomes available.

CLAREMONT – Dr. Thomas Marks, MD, 70, of Newbury has been charged with sexually assaulting a patient and will be arraigned today, according to a news release from the Claremont Police Department.

Dr. Marks is a practicing orthopaedic surgeon at Valley Regional Hospital and was arrested Tuesday..

The investigation began in mid-December when a patient reported to the Claremont Police Department that she was sexually assaulted by Dr. Marks during an office visit.

After an extensive investigation, Dr. Marks was taken into custody on Tuesday afternoon at the Elm Street office.

He is being held at the Sullivan County House of Correction, and is scheduled to appear for arraignment on today, Jan. 25 in the Sullivan Superior Court.

The Claremont Police Department has been assisted in this investigation by the Sullivan County Attorney’s Office. Valley Regional Hospital is cooperating with the investigation, and an official report to the New Hampshire Board of Medicine is expected without delay.

The criminal investigation remains ongoing at this time, and further charges are anticipated.

Anyone with information about this investigation is encouraged to contact Claremont Police Detective Sergeant Joshua Peavey at (603) 542-7010 or jpeavey@claremontnh.com.