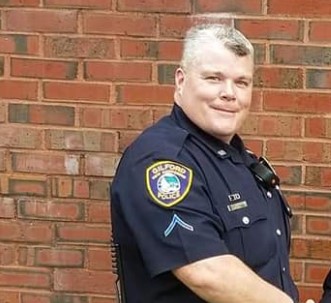 The exact circumstances surrounding the incident remain under investigation.  It is anticipated that the report regarding whether Sergeant Wall’s use of deadly force was justified will be released once the investigation is completed.  No further updates are expected until the report is released.