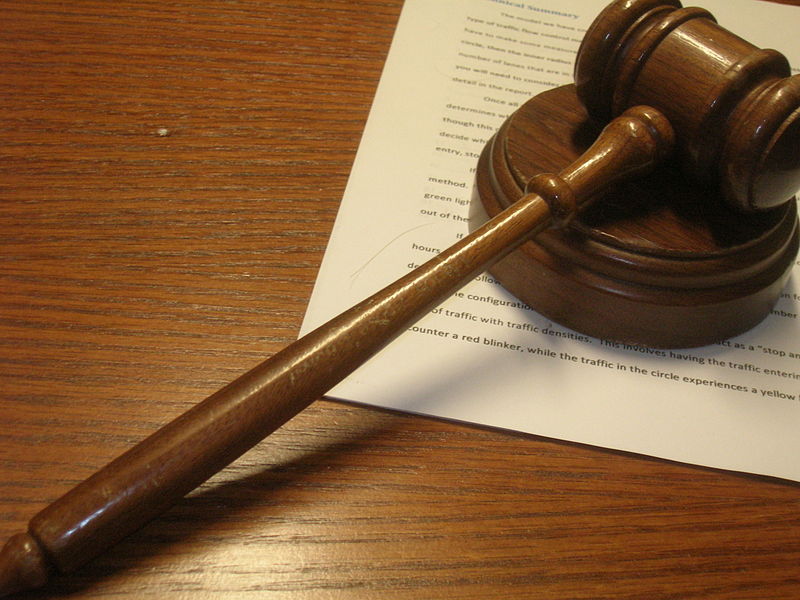 “Bank robbers, like the defendant, endanger the safety of the bank employees, the public and law enforcement officers who respond to these robberies,” said U.S. Attorney Young.

“As evidenced by the diligent investigation in this case, law enforcement will prioritize apprehending bank robbers and the United States Attorney’s Office will prosecute bank robbers and seek lengthy periods of incarceration to protect the public and to deter others from committing this dangerous crime.”

“Eric Mohan is a serial bank robber who terrorized innocent bank tellers and bystanders just trying to go about their daily lives, and his actions will no doubt have a lifelong impact on those involved,” said Joseph R. Bonavolonta, Special Agent in Charge of the FBI Boston Division. “Today’s sentence should send a clear message that if you rob a bank in this state, the FBI and our law enforcement partners will find you, arrest you, and ensure you go to federal prison for a long time.”