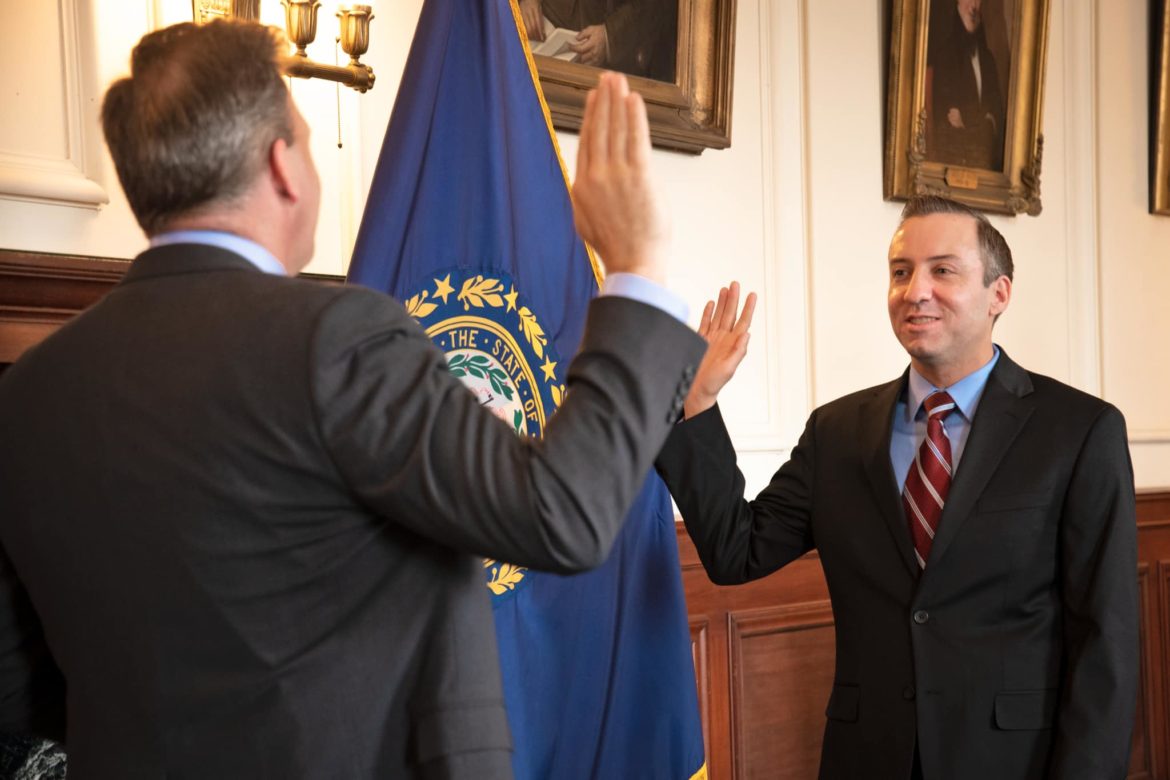 On behalf of our board and our members.

Upon announcement of the not guilty verdicts in the Zhukovskyy case, Gov. Sununu
issued a statement that, “the fallen seven did not receive justice today and that is an
absolute tragedy.” The AG’s office issued a statement disagreeing with the verdict, stating that, “Mr. Zhukovskyy should have been found guilty of the charges and held responsible. . .”

These statements are irresponsible, dangerous, disrespectful to the jurors and damaging to
the integrity of the criminal legal system. They are also contrary to rules designed to
protect the rights of the accused and protect jurors from undue influence and harassment.
While Governor Sununu is not a lawyer, the Attorney General is.

The American Bar Association Criminal Justice Standards for Prosecution speak specifically to what a
prosecutor may and may not say after a verdict. “After discharge of a juror, a prosecutor
should avoid contacts that may harass or embarrass the juror, that criticize the jury’s
actions or verdict, or that express views that could otherwise adversely influence the
juror’s future jury service.” The Standards further state that a prosecutor should
“respectfully accept acquittals” and that public statements after a verdict, “should be
respectful of the legal system and process.”

The Governor and The Attorney General’s statements here have expressly criticized these
jurors’ actions in a way that could adversely influence not only these particular jurors’
future jury service, but could adversely influence other potential future jurors throughout
the state. Must our jurors fear public excoriation by the governor and chief law
enforcement officer if they find (as jurors did here) that the State failed to meet its burden?

Neither AG Formella nor Governor Sununu saw and heard the evidence as the jury did.
They did not deliberate having heard the Judge’s instructions. And they have no right, in
their positions of power and responsibility, to assert that their opinion, rather that of the
fully informed jury, is the correct one.

The day of the accident was a tragic day. Every death is tragic, especially deaths as horrific
as that suffered by the victims in this case. But not every tragic death is a crime, which is
what the jury decided here after considering all the evidence. We rely on jurors to be
impartial. Judges instruct jurors to decide cases without fear or sympathy. That our
Governor would so loudly put his thumb on the scale is an abuse of his platform and his
office. Agree or disagree, the jury here did its job and their decision deserves respect
rather than public condemnation.