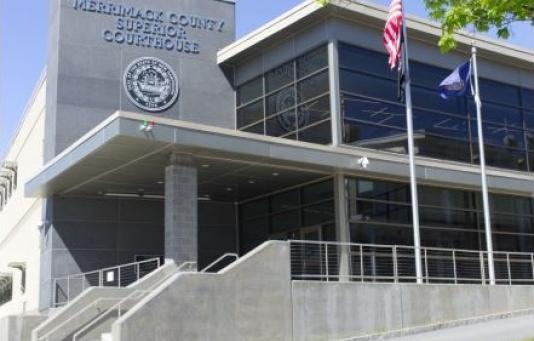 Attorney General John M. Formella and Concord Police Chief Bradley C. Osgood announce that Richard Ellison, age 49, of Concord, was sentenced today by the Merrimack County Superior Court to 40 years to life in the New Hampshire State Prison, after being found guilty of second degree murder this spring, for recklessly causing the death of Robert McMillan, age 85 of 284 N. State Street, Concord on December 9, 2005, under circumstances manifesting an extreme indifference to the value of human life by starting a fire at the residence of Robert McMillan.

This was a Cold Case homicide from 2005, investigated, solved, and tried to a verdict by the state’s Cold Case Unit.

Mr. Ellison was arrested on October 12, 2018, and the case was initially tried in 2021 but ended with the Court declaring a mistrial after a third deliberating juror was excused.

The case was then re-tried beginning on April 11, 2022, following four days of jury selection and on May 27, 2022, the jury found Mr. Ellison guilty of the second-degree murder charge.

The State presented 40+ witnesses during each trial.

As Judge John Kissinger said today, “the passage of time does not diminish the defendant’s heinous crime in which an 84-year-old, disabled man, burned alive in a fire.”

Given the nature of the crime and the defendant’s long criminal history (38 prior criminal convictions), the Attorney General’s Office feels the 40-year minimum sentence that the court handed down was warranted.