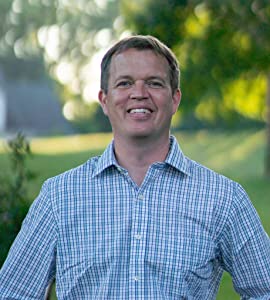 Listen to the Podcast here:

In writing a fictional account of the Chocorua story Jeremy Osgood has tackled the unknowable. Taking on the challenge of providing mythical “documentation” where there is none by utilizing the rich history of folklore and myth surrounding the Chocorua story as a tapestry into which he weaves his own version of the myth. Plausible, historically true to the realities of the period and sensitive to the cultural differences that made the outcome doomed to a tragic end. It’s a great read, especially for those who love NH folk tales, very sensitively written and quite believable as one possible through-line in a dangerous and savage time.

Jeremy Osgood grew up in Wolfeboro, a small New England town in the lakes region, affectionately known as “the oldest summer resort in America.” With the picturesque setting as the perfect backdrop, he developed a love for the outdoors, photography, and writing. He combined his passions with a photoblog called Wolfeboro Chronicle while working in town as a real estate agent and basketball coach.

Some of his earlier influences included his time out west where he earned a Bachelors Degree in Environmental Conservation and Political Science at the University of Colorado at Boulder. He spent six years working with National Geographic Maps as the Eastern Sales and Support Manager and eight years selling real estate while coaching basketball at various levels during that time. Currently, he owns and operates Jeremy Osgood Photography.

Jeremy thru-hiked the Appalachian Trail end-to-end in 1997. He hiked 2,180 miles in five months and proposed to his high school sweetheart at the trail’s end.