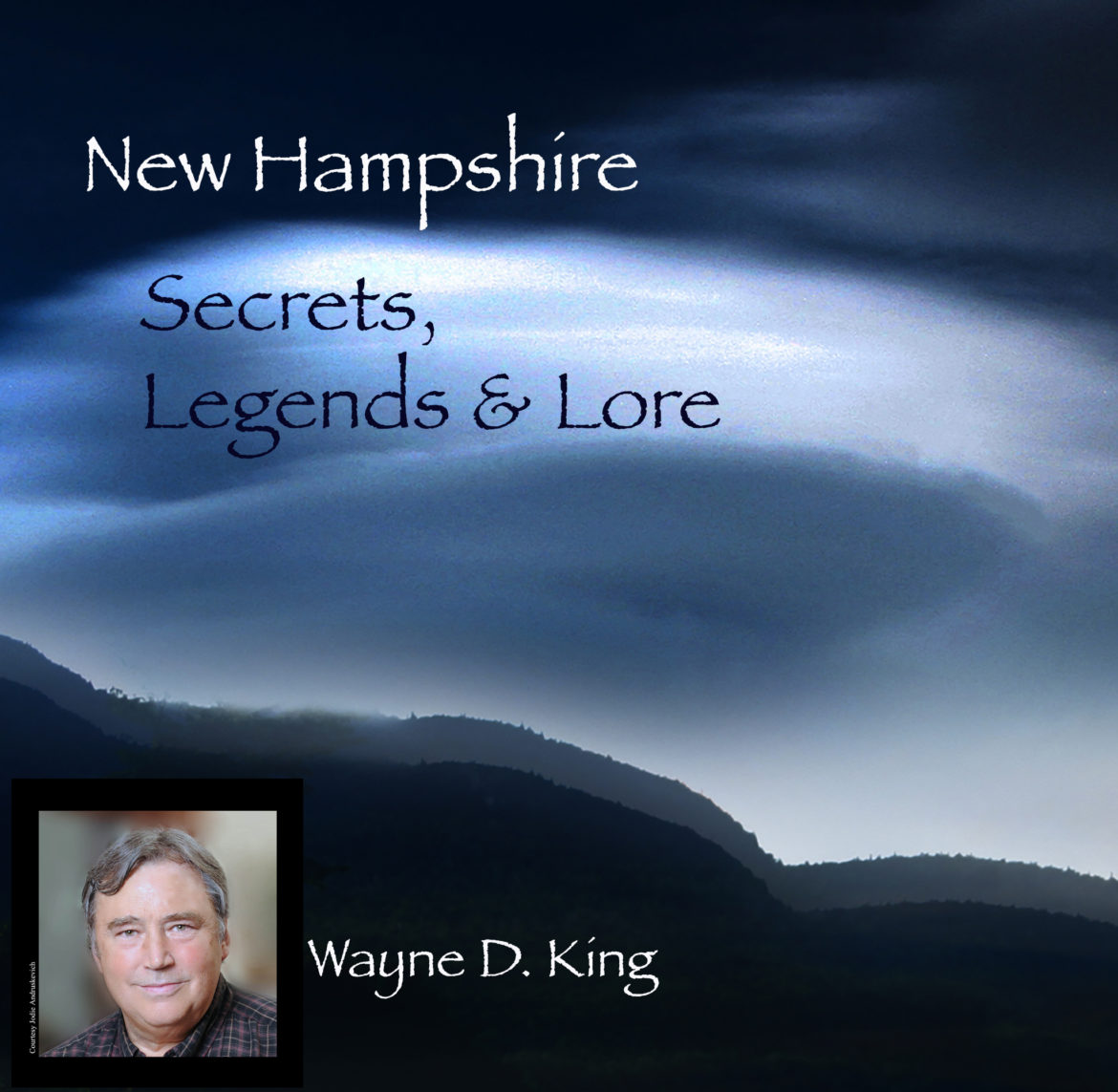 Few New Hampshire citizen’s played a more unique and controversial role in the pre-revolutionary period of what would come to be The United States of America than Robert Rogers.

Robert Rogers was a New Hampshire resident and colonial frontiersman. Born in Methuen, Mass., his family soon moved north to what is now New Hampshire settling in a town Roger’s refers to in his writings as Mountalona and today encompassing the towns of Dunbarton and Bow.

His service to the people of New England, particularly in the war known in the colonies as the French & Indian War is well documented and a study in the fame and controversy that surrounded this remarkable man. At only 14 years of age he became a member of the militia in King George’s War (1744–1748).

In this second part of our second episode, I continue my interview with author and historian Stephen Brumwell who spoke with me from his home in Amsterdam.

If you have not listened to part one of this episode, I urge you to listen to part 1 first in order to understand the broad sweep of Rogers’ career and to follow Stephen Brumwell’s interview that is largely presented in chronological order.

In this two-part episode it’s our good fortune to have author and historian Stephen Brumwell speaking with us from his home in Amsterdam. Stephen Brumwell is the author of numerous books including White Devil: A True Story of War, Savagery, and Vengeance in Colonial America about Robert Rogers and his Rangers.

Stephen Brumwell is a former newspaper reporter so he knows well the process for digging up a story and appreciating the nuances of that story. Stephen received his Ph.d. at the University of Leeds. In addition to White Devil his most recent book Turncoat: Benedict Arnold and the Crisis of American Liberty – from Yale University Press; is a must read for anyone who wants to truly understand the role of Benedict Arnold in the American Revolution in its broadest sweep. He lectures regularly in the U.S. and the U.K.

In part two, Stephen Brumwell provides more details on the raid on St. Francis as well as a detailed discussion of what we know about the Abenaki people who were in St. Francis at the time of the raid and the storied retreat of the Rangers to the Cowas Intervale on the Connecticut River near Haverhill. Their flight was marked by hunger, deprivation and cannibalism with vengeful French troops and Abenaki Indians hot on their heels.

Stephen Brumwell also discusses why Rogers served in the King’s army during the Revolution and not on the American side. Including what might be described as a bit of jealousy on the part of George Washington about Robert Rogers who was more famous and celebrated than even Washington at the start of the Revolution.

He also points out – and rightfully so – that if the war had not ended as it did, with an American victory, the traitors of history would have been named Washington, Jefferson, Stark and Adams, confirming the adage that history is largely written by the victors.

Finally, Stephen Brumwell and I explore what may be a secret and is certainly a legend about the final resting place of Robert Rogers – presumed to have been buried in a paupers grave in London. Specifically the question: Did someone spirit the remains of Robert Rogers back to New Hampshire for burial in the family plot in a Dunbarton cemetery?