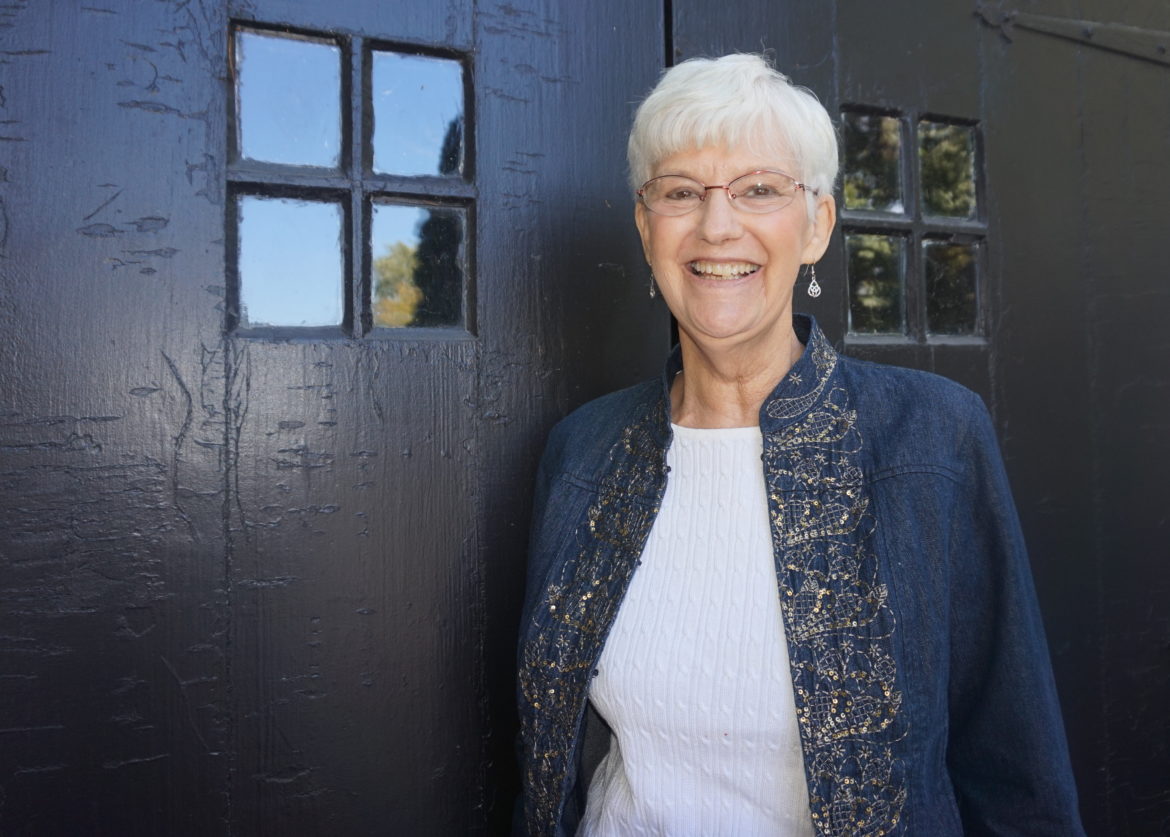 The veteran journalist and fundraiser has agreed to lead the center’s $100,000 end-of-the-year campaign and to fully develop our donor, underwriter and event programs.

“We have been looking for a while, but couldn’t find anyone who could do everything required at this crucial time in our development,” said Nancy West, the center’s executive director. “As it turned out, Rene found us.  And she has the experience and the integrity we were looking for. We are thrilled.”

After graduating from Arizona State University with a degree in journalism, Philpott spent the first half of her 40-year career as a  reporter/photographer for various newspapers,  including the Portsmouth Herald and Rochester Courier in New Hampshire, and the Bellevue Leader in Nebraska.

She covered city, town and county governments, school boards, and became known as well for her feature writing.

During the second half of her career, Philpott served as the Director of Community Relations for a nonprofit health care agency where she was responsible for community outreach, public relations, fundraising and development, marketing and grant writing.

“I’m really happy to be involved in growing InDepthNH.org. It is something I believe in as a journalist,” Philpott said.

She has previously served as president of the Somersworth Chamber of Commerce and the Frisbie Memorial Hospital Auxiliary.

Believing strongly in volunteerism in her community, Philpott was named the Somersworth Citizen of the Year in 2015.

InDepthNH.org publishes fresh stories daily and plans to hire a statehouse reporter soon. We are in the process of expanding our board of directors and plan to announce several new members in the coming weeks.