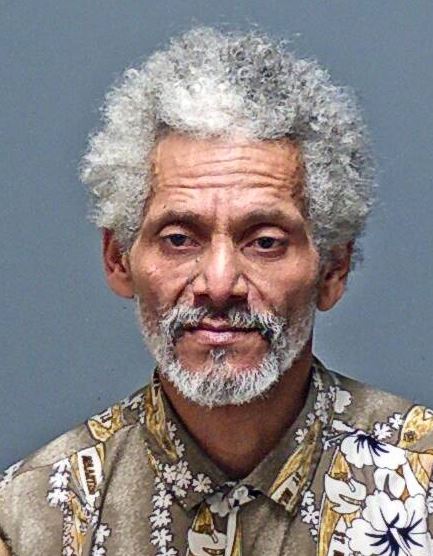 On January 17, 2023 at approximately 11 PM, Manchester Police responded to 271
Cedar St. a report of an unwanted person.
The reporting party told officers that someone was initially sleeping in a 3rd floor hallway
and then started banging on an apartment door.
Officers saw a man meeting the description and asked him to stop, but he ignored them
and began to run. There was a short foot pursuit before the man was located on Auburn
St.
The man was identified as 50-year-old Joselito Cruz Carmona of Manchester
(homeless). Carmona was charged with Loitering or Prowling as well as Resisting
Arrest. He was released on PR bail with a February 17, 2023 court date.
Carmona was previously arrested on January 7, 2023 on Burglary and Theft charges.