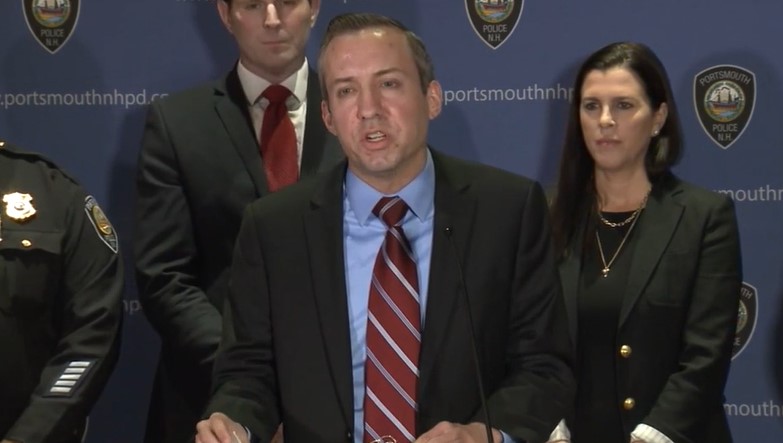 The civil complaints allege that on July 30, 2022, Mr. Hood led a group of NSC-131 members, including Mr. Cullinan, did trespass upon public property by hanging banners that read “Keep New England White” from an overpass overlooking United States Route 1 in Portsmouth, New Hampshire, and that both Mr. Hood and Mr. Cullinan conspired to violate the Civil Rights Act by agreeing, in conjunction with other NSC-131 members, to travel to Portsmouth, New Hampshire and unlawfully trespass upon public property. The complaints allege that Mr. Hood, Mr. Cullinan, and NSC-131’s actions were motivated by race.

The complaints and the allegations contained therein are merely accusations that the Civil Rights Unit must prove at a final hearing.

The Civil Rights Unit enforces state civil rights laws, including the Civil Rights Act and the New Hampshire Law Against Discrimination. Anyone who believes their civil rights have been violated may file a complaint at https://www.doj.nh.gov/civil-rights/index.htm or by calling 603-271-3650.