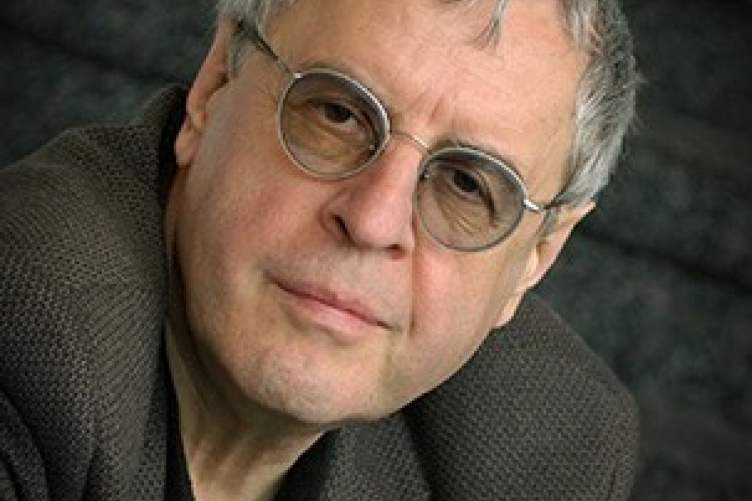 Simic, who was born in Serbia in 1938, also served as poet laureate of the United States from 2007 to 2008. His death was announced by his friend, Dan Halpern, executive editor at Alfred A. Knopf publishing.

Simic, whose given name was Dušan Simi?, emigrated to Paris and then to the United States in 1953. According to published reports, his family settled in Chicago, where he changed his name to Charles. He didn’t write in English until well into his 20s.

He worked as a payroll clerk and house painter to pay for college, taking night courses at the University of Chicago and then New York University, graduated in 1966 with a degree in Russian studies.

His first book, published in 1967, was “What the Grass Says,” followed by “Somewhere Among Us a Stone is Taking Notes” and “Dismantling the Silence.”

He was co-poetry editor of the Paris Review and received the Pulitzer Prize for Poetry in 1990 for “The World Doesn’t End.” He was a finalist for the Pulitzer Prize in 1986 for “Selected Poems, 1963–1983” and again in 1987 for “Unending Blues.” He translated the works of other poets from French, Serbian, Croatian, Macedonian, and Slovenian.

He published dozens of books and was ranked by many as among the greatest and most original poets of his time. He didn’t write in English until his 20s.

His funeral arrangements are being handled by the Wiggin-Purdy-McCooey-Dion Funeral Home in Dover.