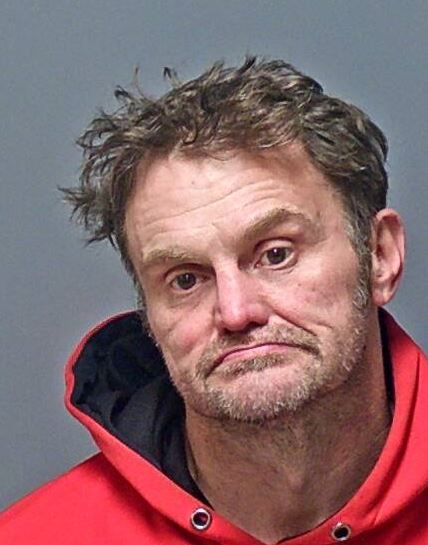 45-year-old George Theberge was located and arrested in connection with the birth of a
baby in the woods on December 26, 2022.

On the above mentioned date, Therberge is believed to have been with the baby’s
mother, Alexandra Eckersley when she gave birth in a tent on the West Side of
Manchester. At the time of the birth the temperatures were approximately 15 degrees
and the baby was left alone in the tent for more than hour before police found the child.

Theberge was charged with Felony Tampering with Witnesses, Reckless Conduct and
Endangering the Welfare of a Child. Eckersley has already been charged in connection
with this incident.