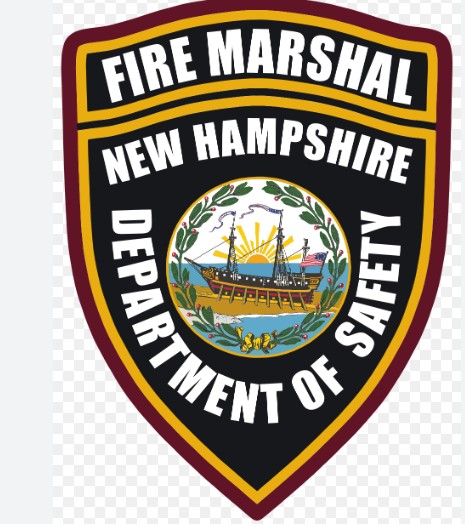 The victim was identified as Dorothy Tomasello, age 73, of Woodstock.

Witnesses observed smoke coming from the entrance of a mobile home and at the same time, they found a female victim outside of the home suffering from burn injuries.
A fast-acting neighbor was able to extinguish the bulk of the fire and Woodstock firefighters fully extinguished the fire.  A neighbor assisted the fire victim until Linwood Ambulance arrived on scene and took over patient care.
The fire victim was transported to Speare Memorial Hospital, and then transferred to Massachusetts General Hospital via MedFlight, where she later died from her injuries.

The investigation into the origin and cause of the fire determined it to be an accidental fire that started in the kitchen.  The neighbor, who assisted Ms. Tomasello until emergency personnel arrived, was treated at Littleton Hospital for minor injuries.

The following agencies also assisted in this incident:  Linwood Ambulance, Lincoln Fire and Police Departments and the Campton-Thornton Fire Department.

Anyone with information about this incident is encouraged to contact the NH State Fire Marshal’s Office at (603) 223-4289 or by email at fmo@dos.nh.gov.

State Fire Marshal Toomey would like to remind the public, when using supplemental heating sources such as space heaters, make sure you are following the manufacturer’s specifications for clearance, or a minimum of three feet from combustible materials, around the appliance.  If you have any questions about fire safety in your homes, please contact your local fire department or the NH State Fire Marshal’s Office.

No further information will be released at this time.