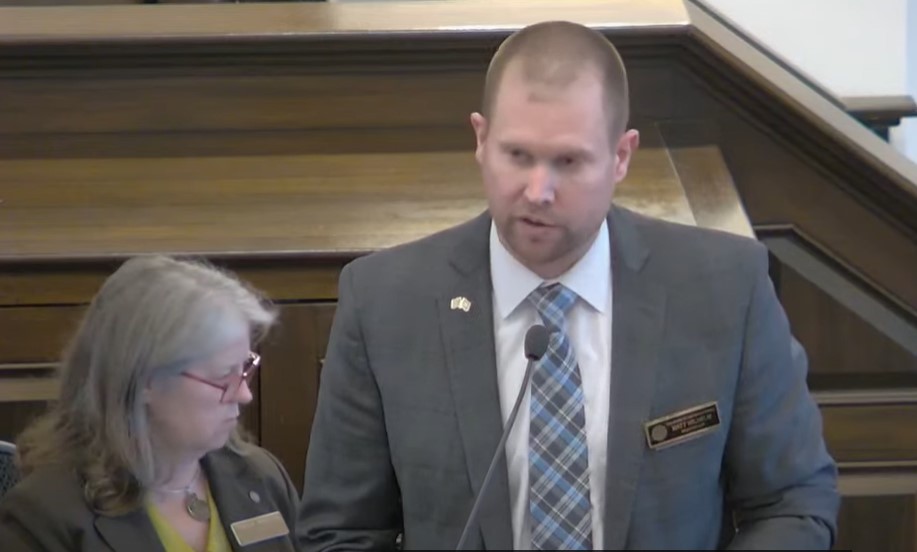 A proposal to authorize proxy voting by members of the New Hampshire House of Representatives absent due to medical condition, illness, or illness in the family was rejected in a vote of 204-171 Wednesday as lawmakers considered rules for the 2023 session.

House Democratic Leader Matt Wilhelm, D-Manchester, said proxy voting has been used in the U.S. Congress and state legislatures across the country to ensure representation is upheld when illness or other extenuating circumstances prevent legislators from being physically present for votes.

“The New Hampshire House is the largest state legislative body in the U.S. and every time we meet, several members are absent due to illness or illness in the family.  Allowing members to vote by proxy would protect the health of all legislators and their families, and assure representation is not interrupted due to circumstances outside of a member’s control.  I am disappointed that Republican leadership strongly opposed this commonsense proposal,” Wilhelm said.

House Deputy Speaker Steven Smith, R-Charlestown, said: “The idea of one person, one vote is something that we hold sacred in this country, and it is something that is enshrined in federal law. Functionally, proxy voting, without oversight, would essentially give a Member of the House two votes and opens the door for misuse of office.

“That is not what I signed up for, and that is not what the voters sent me to do. I ran for office so that I could come here and be the physical representation of my district. It is the very least that we as representatives can do for those who cannot be here – those whom themselves do not have the ability to work from home,” Smith said.