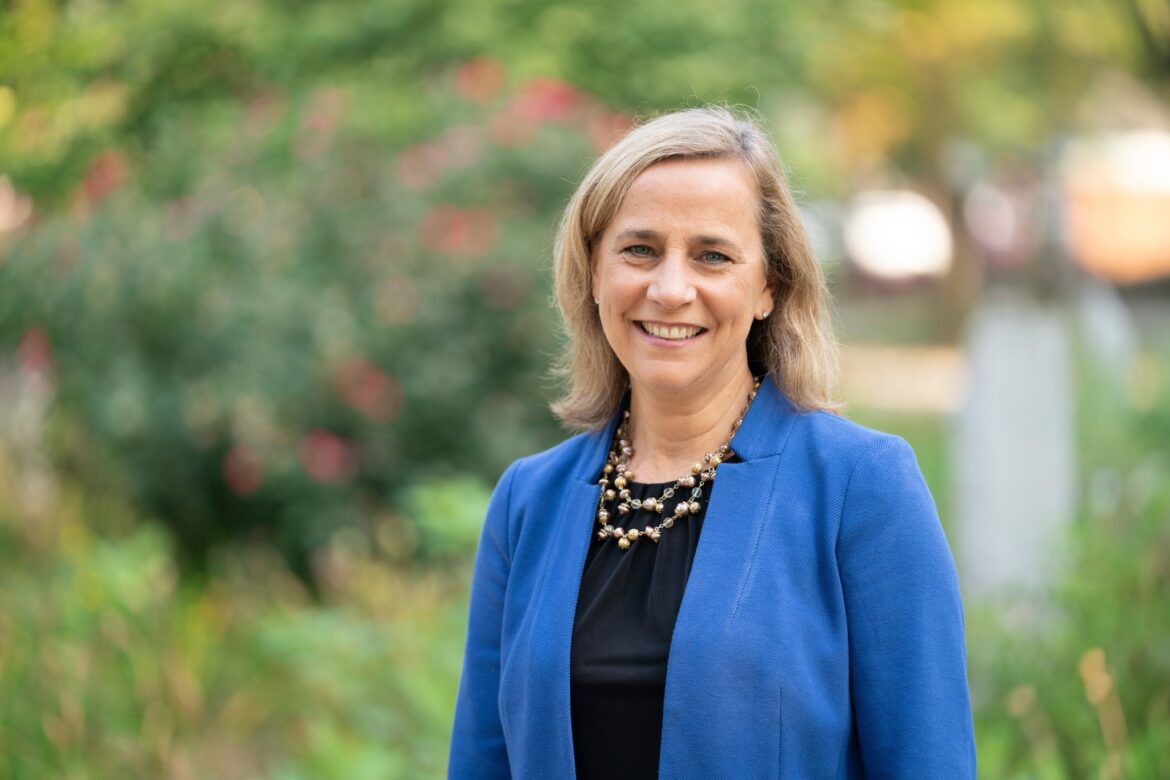 Editor’s note: Manchester Mayor Joyce Craig and seven other Democratic mayors have been at odds with Gov. Chris Sununu over the homeless crisis after two homeless people died in Manchester and a woman was arrested for allegedly abandoning her newborn in a tent after giving birth between Christmas and New Year’s Eve.

MANCHESTER, NH – Last night at the Board of Mayor and Aldermen meeting, City officials outlined short term and long term steps to increase available emergency shelter beds in the City of Manchester and address public health and safety concerns in the area of Pine and Manchester Street.

The Emergency Operations Center (EOC) will be activated to address Homelessness on Friday, December 6th at 1:00pm. The EOC, which serves as a consolidation point for the first responders and departments in order to facilitate decision making during emergency situations, will include representatives from Manchester Fire, Police, Homelessness Initiatives, Health, Planning and Community Development, Mayor’s Office, Welfare Department, Solicitors Office and Public Works.

*   Temporarily opening the William B. Cashin Senior Activity Center in evening from 7:00 pm – 7:00 am to add additional winter sheltering capacity beginning Friday, January 6th
*   Shelter will be staffed by the Police and Fire Departments and will not impact Cashin Center programming
*   Transportation will be offered to and from the facility
*   Continue to pursue a more suitable space for an additional 24/7 emergency shelter, due to lack of capacity at the State-funded Families in Transition Adult Emergency Shelter,  in addition to the Warming Station currently operating at 1269 Cafe
*   Release Request of Proposal for long-term shelter staffing

Steps to Address Health and Safety in the Area of Pine & Manchester Streets:

*   Implement a 24/7 Police presence
*   This is in addition to the significant presence of the Community Policing Division, which has made 21 arrests in the area since December 1st
*   Add additional trash receptacles and increasing frequency, including receptacles specifically designed for safe storage of hypodermic sharps
*   Explore the feasibility of mobile, manned sanitation stations and readily accessible item storage
*   Continuous monitoring of the area by first responders for public safety risks

*   A statewide increase in emergency shelter beds, to be staffed by the National Guard due to nonprofit staffing shortages
*   Many of the individuals currently experiencing homelessness in Manchester are directed to come here from areas across the state because shelters in every corner of New Hampshire are consistently at or near capacity
*   This step was taken in 2018 in Rochester, and since that time, the number of individuals experiencing unsheltered homelessness in the state has nearly tripled
*   Allow the City of Manchester temporary use of the State-owned Tirrell House located at 15 Brook Street in Manchester
*   The families in Transition Adult Emergency Shelter has been consistently at capacity for women since early December
*   This property was previously used by Families in Transition as a Men’s Transitional Living Program and is currently vacant and heated
*   Work with hospitals to provide medical respite care for individuals experiencing homelessness who are leaving hospitals
*   67 individuals have been released from hospitals or psychiatric facilities into Manchester’s Families in Transition emergency shelter – 12% of their clients during this period
*   The State of New Hampshire is one of only twelve states in the country with zero medical respite beds
*   Add additional shelter and resources for homeless youth
*   Waypoint currently operates the state’s only shelter for young adults, which was full just four nights after its opening in October of 2022