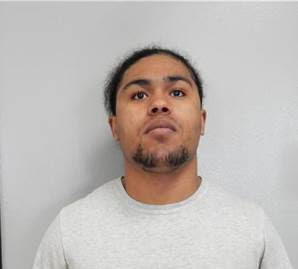 (Manchester, NH) – The New Hampshire Department of Corrections announces that minimum-security resident JOSEPH BALESTIER #139596 of the Calumet Transitional Housing Unit in Manchester has been placed on ESCAPE status as of 1:06 a.m. on Tuesday, January 3, 2023, after he failed to return to the Calumet House following his scheduled off-site work shift.

BALESTIER is described as a 21-year-old Hispanic male, 5’6”, and weighing 190 pounds. He was last seen wearing jeans, a green jacket, and white sneakers. His hair is longer and typically tied in a ponytail.

Anyone with information on BALESTIER’S whereabouts should contact Investigator Jason Darrah of the NHDOC Investigations Bureau at (603) 271-4416 or call local police.