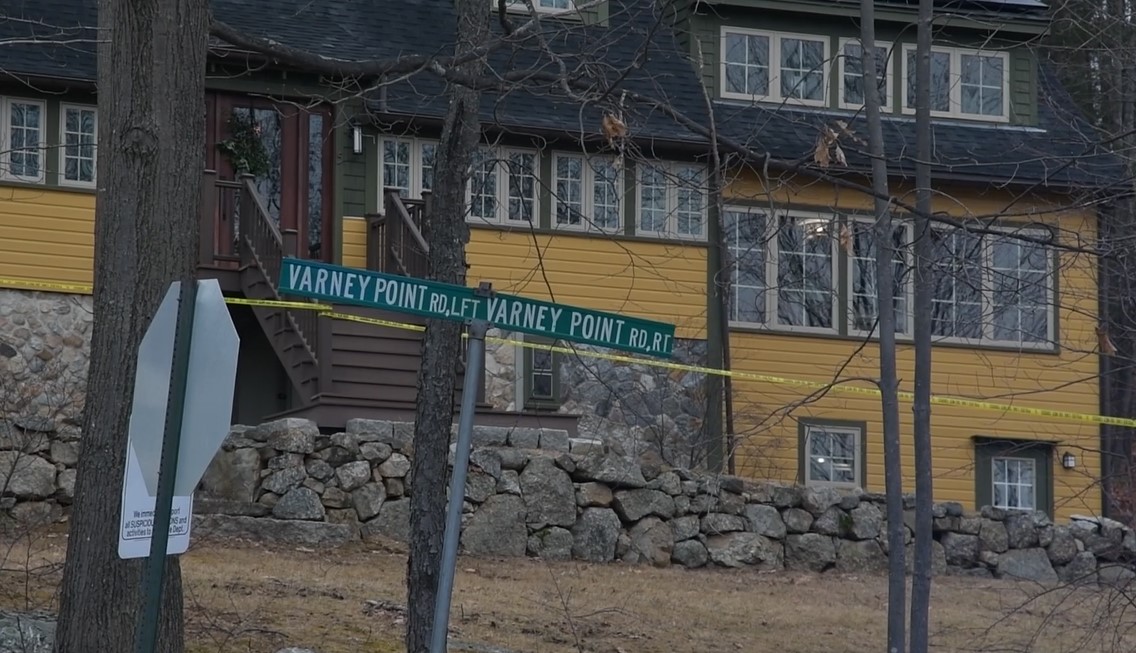 Concord, NH – Attorney General John Formella said on Tuesday that Mischa Fay, 17, was the armed resident who was shot at 5 Varney Point Road in Gilford on Jan. 1, 2023, shortly before 10 p.m.

Gilford police officers responded to a 911 call to the home for a report of a resident armed with a knife. The responding officers encountered Fay inside the home. During the encounter, one officer discharged an electronic taser and a second officer discharged his firearm.

Fay was transported to a local hospital where he was pronounced deceased.  Chief Medical Examiner Dr. Jennie V. Duval conducted an autopsy Tuesday this morning and determined that Fay’s cause of death was a single gunshot wound to the chest, and the manner of death was homicide.  As used by the Office of the Chief Medical Examiner, homicide is defined as the killing of one person by another, according to Formella’s news release.

No law enforcement officers, or other private citizens, were physically injured during this incident.  Pursuant to protocol, the names of the officers involved in the incident are being withheld pending the conclusion of formal interviews. The initial responding officers did have body cameras, the release said.

The circumstances surrounding this incident remain actively under investigation. Additional information will not be released until after the officers’ interviews are completed.