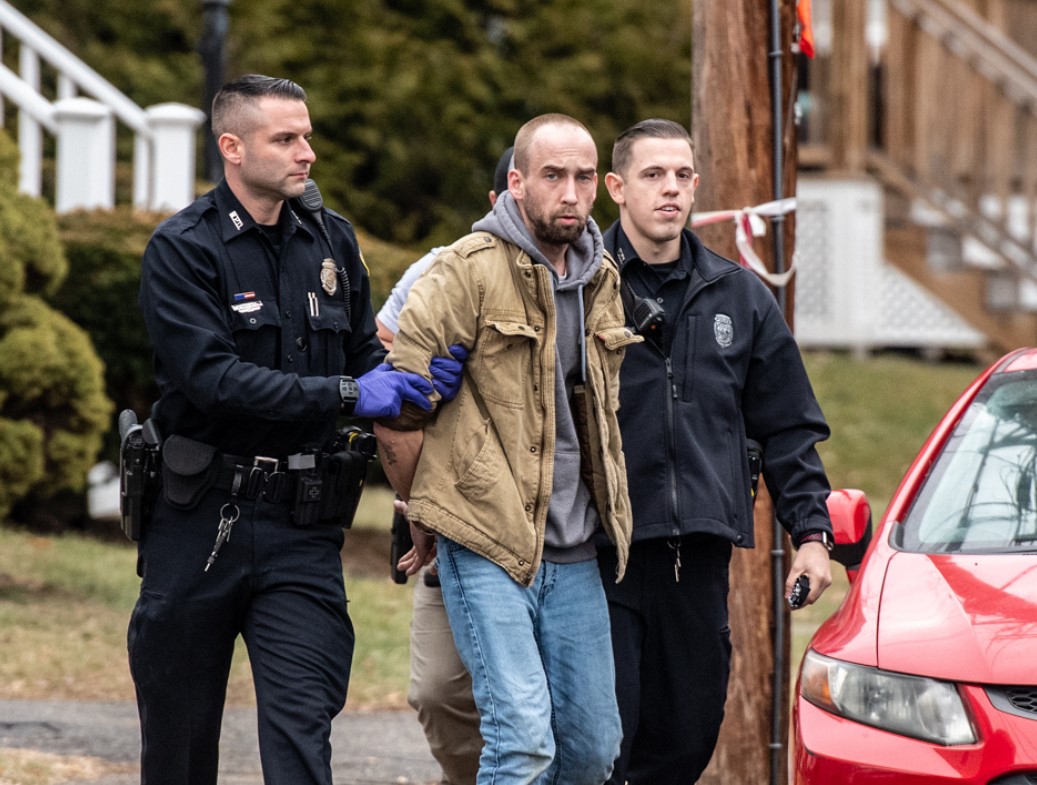 On Dec. 31, at approximately 10 a.m., Manchester Police were called to 381 Myrtle St. for a man who was acting erratically. The individual was 30-year-old Tyler Campbell who earlier this week had been involved in a standoff with police at the same address, according Manchester police spokesman Heather Hamel.

When officers arrived Campbell yelled at them from a second floor window. Given the incident
days earlier, police set up a perimeter and dispatch attempted to contact Campbell by phone,
however he did not answer. Police used a loud speaker to call out to Campbell and he eventually
exited and was taken into custody.
On Dec. 29, Campbell had previously been arrested for Criminal Threatening with a
Firearm and Resisting Arrest. He was given PR bail the following day. On Saturday, he was charged
with Stalking and Violation of Bail, Hamel said.