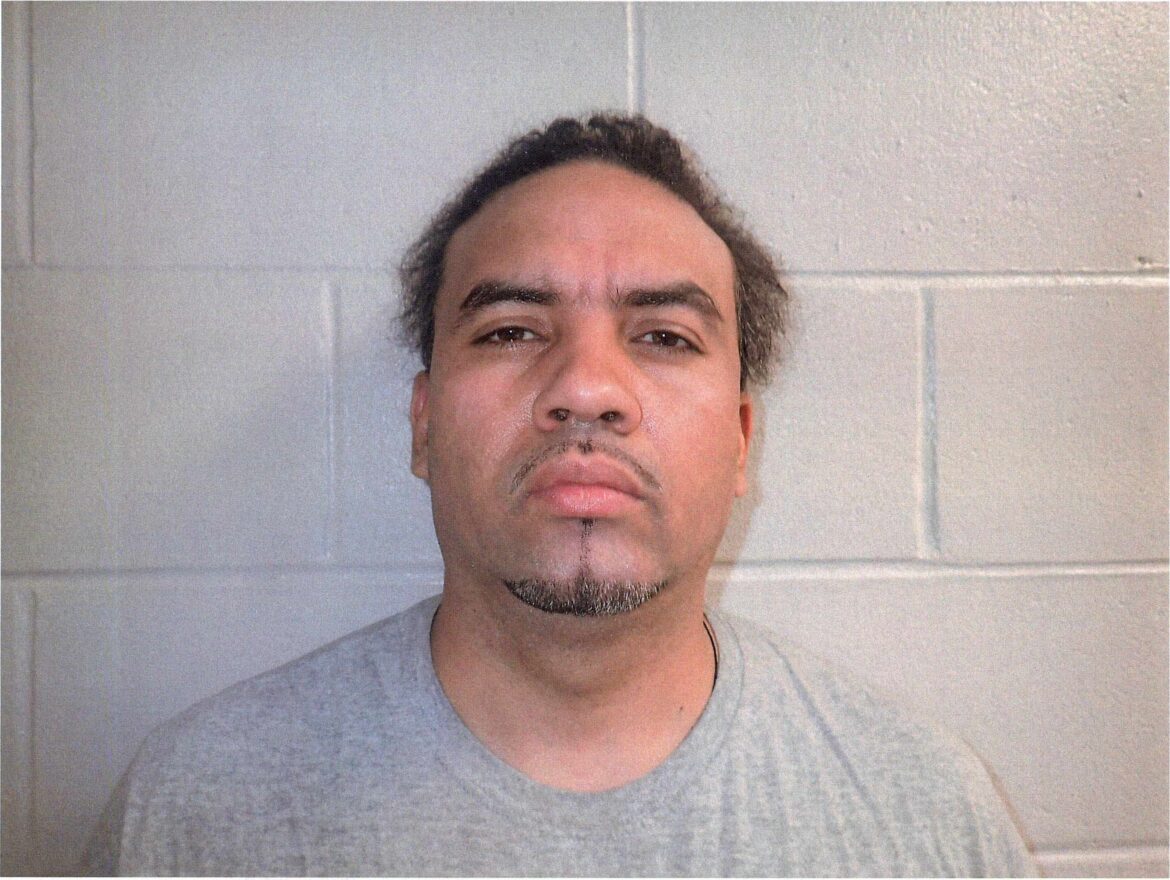 Between October 27, 2020, and November 6, 2020, Mr. Guzman’s co-conspirators called 10 older adult victims throughout the State and deceived them into believing that their grandchildren were arrested and needed money to pay bail. The co-conspirators falsely told several victims that they were not to speak about the matter to anyone because they were under a “gag order.”

Mr. Guzman served as a courier, picking up cash directly from victims. Between October 27, 2020, and November 6, 2020, the defendant obtained cash belonging to seven victims, totaling $119,000.

Today, Mr. Guzman pleaded guilty to six class A felony counts of theft by deception. On these charges, the court sentenced Mr. Guzman to serve 5-10 years in the New Hampshire State Prison, stand committed. The court also ordered him to pay $119,000 in restitution to the seven victims.

Mr. Guzman also pleaded guilty to three class A felony counts of conspiracy to commit theft by deception. On these charges, the court sentenced Mr. Guzman to serve 7 ½-15 years in the New Hampshire State Prison, all of which is suspended for 15 years. As a condition of the suspended sentence, Mr. Guzman is required to be of good behavior and pay restitution. He is also prohibited from:

If you or someone you know has been the victim of elder abuse or financial exploitation, please contact your local police department or the Department of Health and Human Services, Bureau of Elderly and Adult Services (1-800-949-0470).