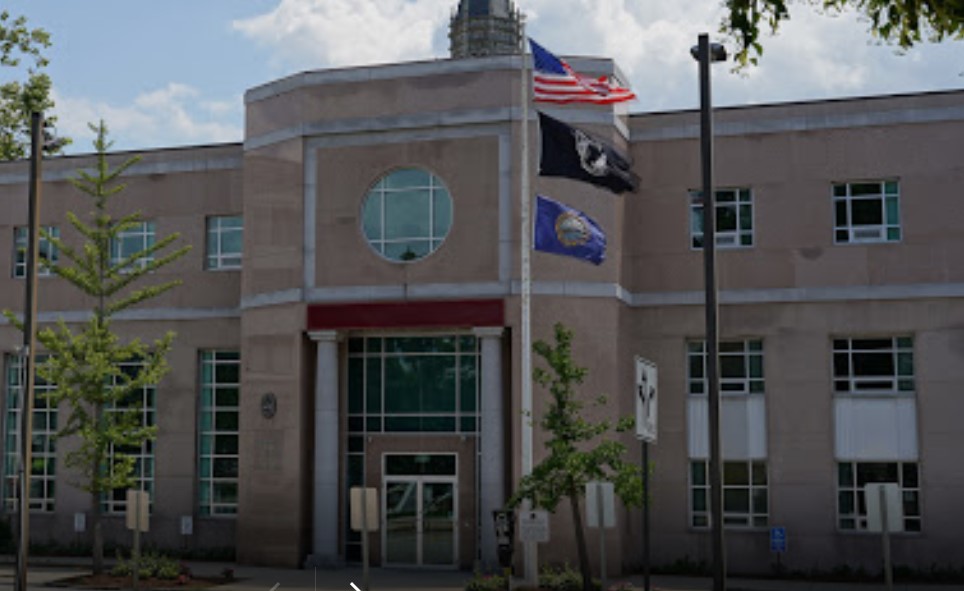 CONCORD – Michael Drouin, 30, of Merrimack has been indicted on one felony count of interference with election communications related to the April 13, 2021, Hillsborough District 21 special election.

The indictment alleges violation of RSA 659:40-a, interference with communications, a Class B felony. The charge alleges that on election day Drouin knowingly blocked the phone of Republican House candidate Bill Boyd, who ultimately won that day, with the intent of interfering with campaign activity.

The class B felony carries a penalty range of 3½ to seven years in prison and a fine of up $2,000 and if convicted, Drouin will lose his right to vote.

Chief Investigator Richard Tracy of the Attorney General’s Office said in a sworn statement the investigation began with a complaint April 13, 2021, from state Rep. Joe Sweeney, R-Salem, also NH GOP’s executive director, by email about a false ad on Craigslist that contained a Republican House candidate’s phone number as the contact for a free trailer.

Sweeney said the candidate Bill Boyd was receiving multiple calls about the advertisement which was jamming up his phone that day.

Investigators eventually tracked the ad to Drouin when he was temporarily staying in Hampton, according to Tracy’s affidavit.

When confronted Drouin at first denied creating the false ad but later said “it was a joke. I meant no harm,” Tracy wrote.

Drouin could not be reached for comment Tuesday. Drouin told Tracy that he was friends with Boyd, that they were on Facebook together and that he was in the same ”political party” as Boyd. But Tracy told him that wasn’t’ accurate that he had viewed Drouin’s voter registration as a Democrat and Boyd a Republican.

Drouin told investigators it was “bad timing” and he didn’t know it was the day of the special election after House Speaker Dick Hinch of Merrimack died from COVID-19.

Drouin said he messed up and would take Boyd out for dinner to make up for it, Tracy wrote, adding Drouin said he wasn’t looking for trouble and “sometimes people make mistakes.” Drouin said he didn’t want to get hooked up in the court system.

Boyd told Tracy he is also a Merrimack town councilor and was approached by Boyd to become a conservation commissioner. Drouin was also elected library trustee.

After Drouin spoke with investigators, according to Tracy, Boyd got an email message Oct. 6, 2021 from Drouin saying “Something’s been bothering me for a while, last spring my buddy asked me if I’d like to do a prank like we used to years ago and I saw no harm in it at the time. Your number was posted and the first I saw so you were the one that got pranked.”

Drouin told Boyd that he realized it was terrible timing with the election and it had been bothering him, according to the affidavit.

“I never meant any harm, I should have had more consideration. I’d like to bring you out to lunch as an apology if that’s alright. I think you’re a good guy and I’ve taken this long to come forward because I didn’t want to risk losing you as a potential friend.” Tracy wrote quoting Drouin.

Tracy said the false ad prompted more than 37 phone calls and text messages to Boyd in less than 45 minutes from citizens inquiring about the free trailer contrary to 659:40-a, Interference with Communications “in that he knowingly blocked the access of a candidate’s communication equipment or services with the intent of interfering with campaign activity.”