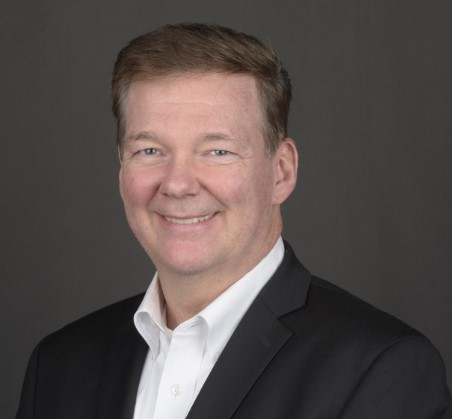 It’s really impossible to know when, how and where a shooting might occur, albeit in a school, a factory or any building that houses people. But, it is of value if the gun shots when they first ring out will be instantly transmitted to police or fire departments. That’s where Shooter Detection Systems comes in. They are based in Rowley, Mass. and podcast producer Roger Wood speaks with Joe Byron. He is vice president of sales for Shooter Detection Systems.

Joe Byron is a New Hampshire native and has a consultative approach to educating with his background in video and technology.

He has an 18-year career in the security industry backed by 12 years in the broadcast television production space. He enjoys fishing and boating in the lakes of Pittsburg, running road races, and international travel and currently resides with his family in Windham.