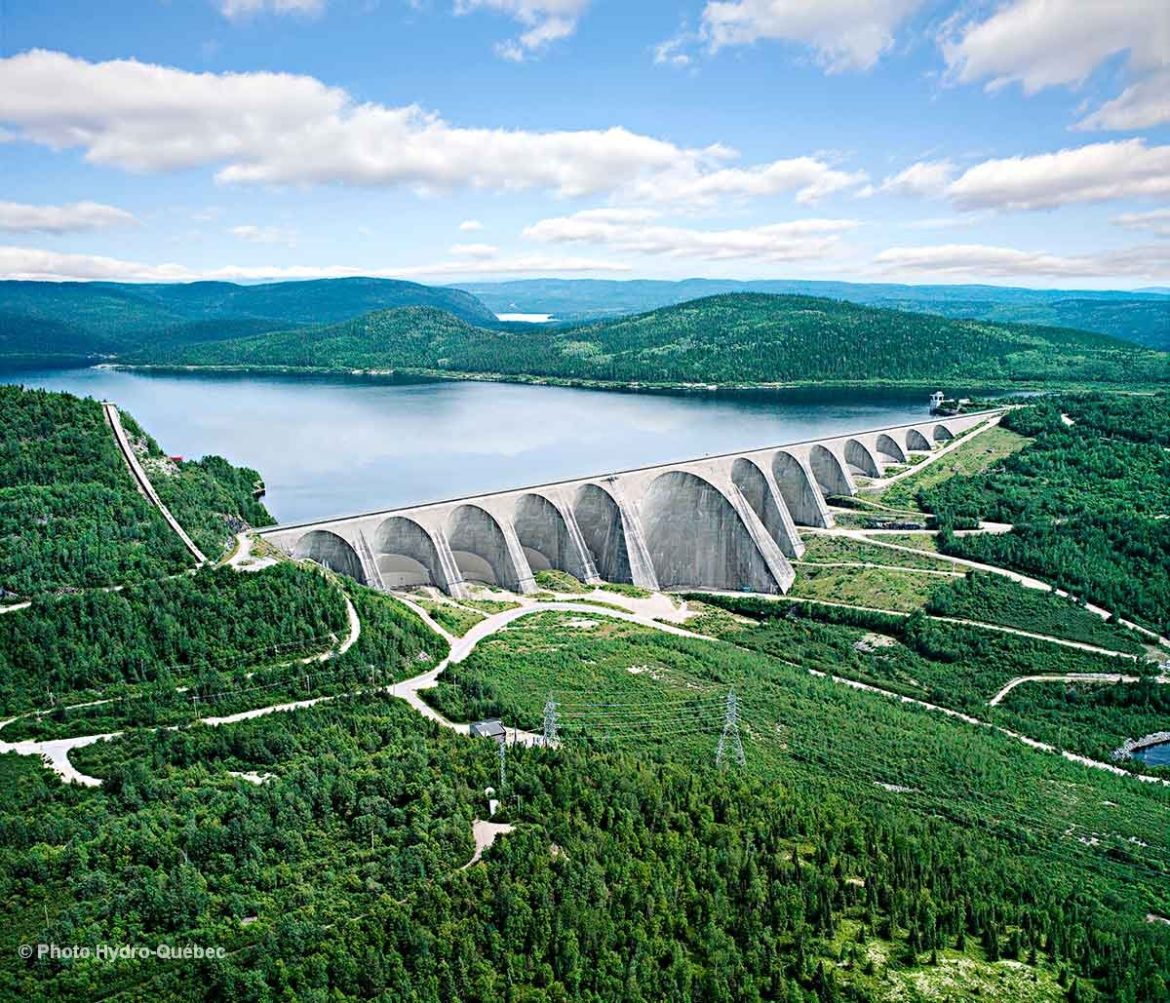 HQI US Holding LLC, a wholly-owned subsidiary of Hydro-Québec, has entered into an agreement to acquire Great River Hydro, LLC, which owns 13 hydropower generating stations with a total installed capacity of 589 megawatts along New England’s Connecticut and Deerfield rivers in the states of Vermont, New Hampshire and Massachusetts. Great River Hydro is being sold by affiliates of ArcLight Capital Partners, LLC (“ArcLight”) for a value of approximately US$2 billion.

With this purchase, Hydro-Québec is acquiring the largest hydropower fleet in New England, where ambitious decarbonization and electrification objectives have been set and where the amount of electricity generated from variable renewable energy sources are poised to increase sharply. Hydropower is the only renewable energy capable of balancing the intermittency of the wind and solar resources that are planned for the coming years.

“Hydro-Québec has a long-term energy partnership with New England, as we have been exporting our hydropower to the region since the 1980s,” commented Sophie Brochu, President and CEO of Hydro-Québec. “This acquisition represents a unique opportunity to combine our know-how in managing and leveraging hydro facilities with Great River Hydro’s thorough understanding of the New England market. By combining our strengths, we can support the development of new renewable energy projects, in a market where such resources are in high demand.”

“We are excited to be joining Hydro-Québec in the coming months,” remarked Scott Hall, Great River Hydro’s President and CEO. “Their deep knowledge of the hydroelectric industry and long history in the New England market gives us tremendous confidence that Great River Hydro is an ideal fit, and we look forward to continuing to provide clean, renewable hydroelectricity to our New England neighbors for years to come.”`

“We are pleased to announce this transaction with Hydro-Québec,” said Dan Revers, Founder and Managing Partner of ArcLight. “Together with management, ArcLight successfully transitioned Great River Hydro from a high-quality portfolio of assets to a standalone platform positioned for further growth. We are confident that Hydro-Québec will be an excellent steward to Great River Hydro’s stakeholders in the next chapter of its corporate life.”

Great River Hydro has approximately 100 skilled employees. Given that Hydro-Québec wants it to remain a distinct entity, all jobs and working conditions will be maintained.

The acquisition of Great River Hydro will also enable Hydro-Québec to diversify its revenue streams in its main export market. The deal will generate additional revenue for Hydro-Québec as of the first year.

About Hydro-Québec
Hydro-Québec generates, transmits and distributes electricity. It is Canada’s largest electricity producer and ranks among the world’s largest hydropower producers. Its sole shareholder is the Québec government. Recognized as a leader in hydropower and large transmission systems, Hydro-Québec exports clean, renewable power and commercializes its expertise and innovations on world markets. For more information, visit www.hydroquebec.com.