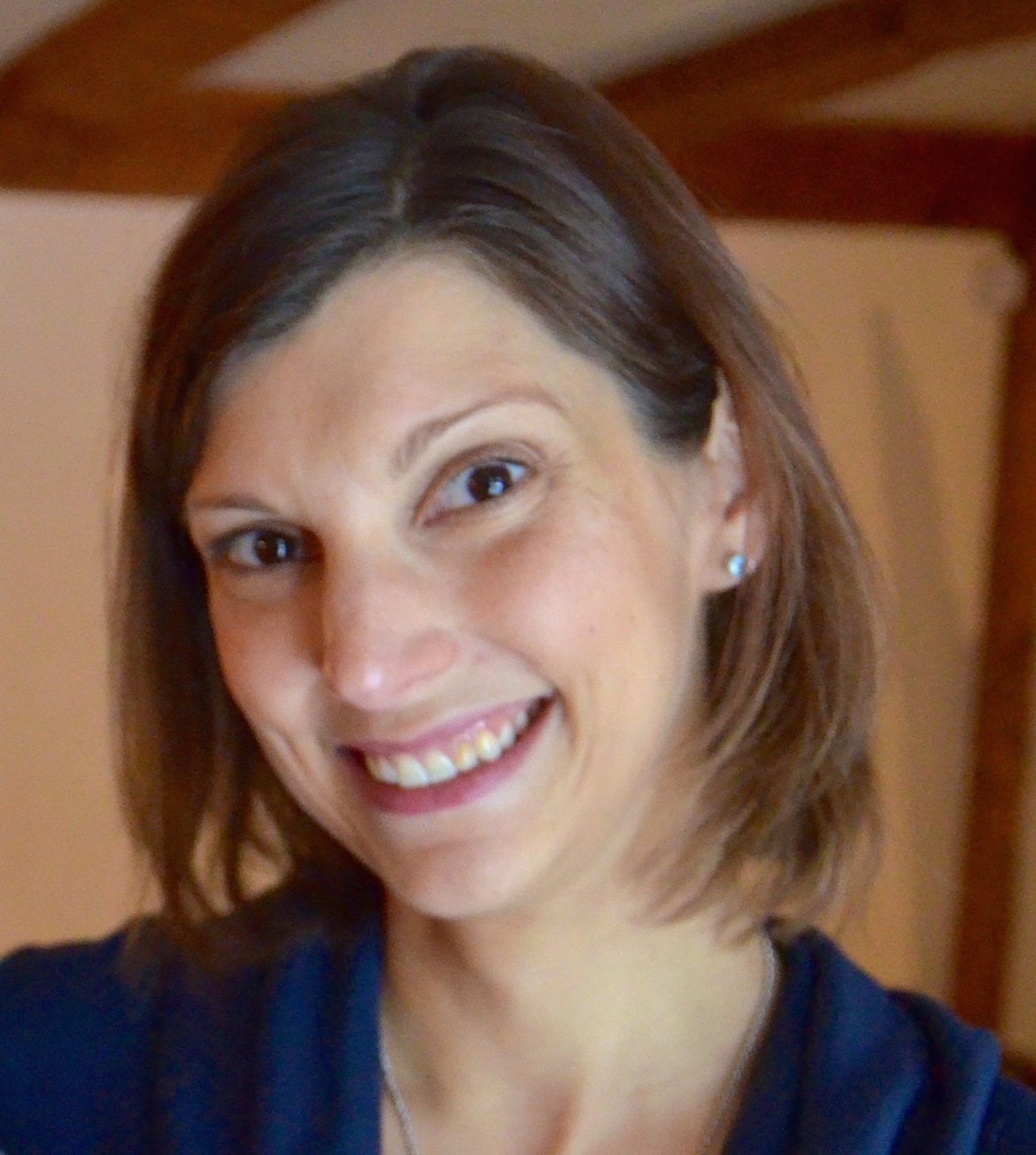 Dr. Emily Zajano is a pediatric emergency physician and mom who lives in Exeter

As a physician, I have dedicated my entire adult life to saving children’s lives. But I could
not save my own daughters.

In 2013, my husband and I were thrilled to find out we were pregnant. As we walked into
the ultrasound room for our first scan at 12 weeks, I joked that we needed to make sure
there was only one in there. I still remember the look on my husband’s face when the
ultrasound image revealed two fetuses. He had to sit down, but once the shock wore off,
we were both elated. I felt like we had won the lottery.

The ultrasound showed our twin girls were healthy, but it also showed I had a uterine
anomaly–the twins were in two separate parts of my uterus. We had a nervous two
weeks as we endured additional testing but the initial prognosis was good. We were told
to expect preemies, and a very strange C-section, but we allowed ourselves to start
thinking of names and nursery decor. We were happy and hopeful and as my bump
started showing we started sharing the news.

But on March 11–at sixteen weeks, four days gestation–I woke up in extreme pain.
Nothing made it better. It hurt just to breathe.

An ultrasound showed my beautiful, playful daughters. Their heartbeats were strong.

They were fine. But there was bleeding in my abdomen. As a doctor, I knew this meant
my babies and I were not safe.

I was transferred to a Boston hospital. My husband and I sat in a basement radiology
room. The big monitor screens were turned off. This would not be a happy scan.

My placenta had ruptured through one twin’s uterine wall, hemorrhaging with each of my
heartbeats. My daughter was developmentally healthy but my womb was literally broken.
She had no chance of survival. The scan also revealed the other twin had a congenital
heart defect that required surgery to survive – if we could make it to viability. But it
became clear I would likely not survive continuing this pregnancy.

That day, and two weeks later, two abortion procedures were performed that saved my
life and preserved half of my uterus.

My abortions saved my life, allowed me to later have two healthy children, and allowed
me to continue my work – to save your children’s lives.

Unfortunately, the expert medical care I received is now in jeopardy.

Since the Supreme Court overturned Roe v. Wade earlier this year, anti-abortion
politicians across the country have acted swiftly, state by state, to cut off access to safe,
legal abortion for more than a third of American women. Now Congressional
Republicans have introduced a federal 15 week abortion ban. For people in situations
like mine, medical professionals are second guessing what conditions constitute medical
emergencies and life-saving necessity with the threat of criminal penalties and costly
fines hanging over their heads.

New Hampshire’s first abortion ban in modern history also took effect this year. At first,
the ban on procedures at or after 24 weeks only had a very limited exception for the life
of the mother but after tireless advocacy from families like ours, lawmakers added an
exception for fatal fetal diagnoses when a fetus has no chance of survival outside the
womb.

Those of us who have been pregnant know that no pregnancy is the same – and
pregnancy doesn’t always go as planned. When the unimaginable happens, families
need support and options – not arbitrary laws.

Abortion rights are on the ballot this November. It is essential we elect leaders at every
level of government who respect bodily autonomy and will fight to ensure everyone has
access to the health care they need without government interference.

New Hampshire can trust Tom Sherman, Maggie Hassan, Annie Kuster, and Chris
Pappas to stand up for our reproductive freedom – in Congress and in Concord –
because they have proven track records. And I urge you to research your local
candidates for the Executive Council and state legislature, too.

As the only state in New England without protections for reproductive rights, the future of access to abortion – and even birth control – depends upon who we elect to represent us at the State House.

The anger, fear, and sadness many of us have felt since Roe v. Wade was overturned is
understandable. But we cannot be complacent. We must take our emotions, our energy,
and our hope to the ballot box on November 8 and elect candidates who will fight for us –
no matter what.