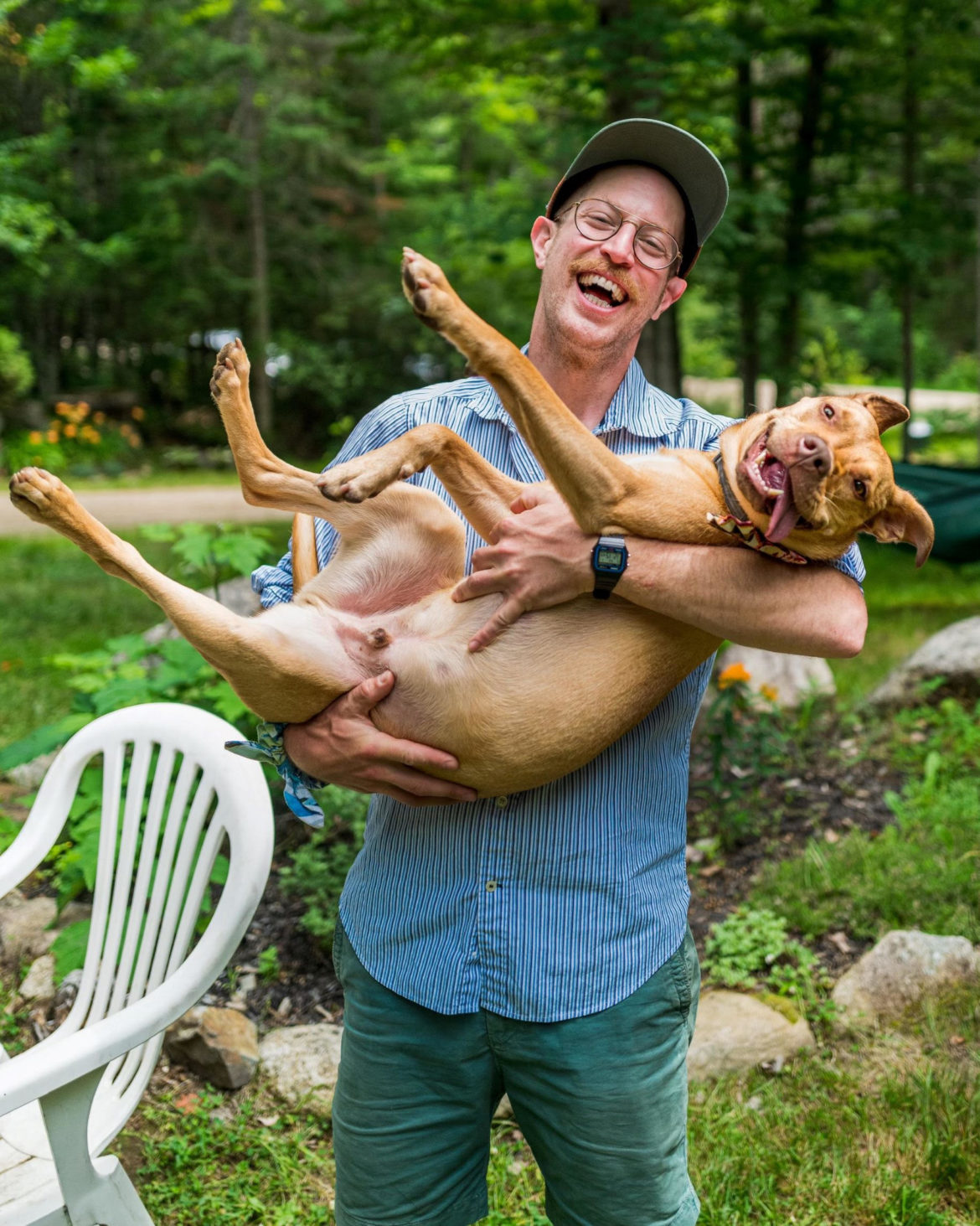 On average, one person dies every year in New Hampshire’s White Mountains. That’s one death too many for those who conduct rescue missions in New Hampshire. Many more face serious injuries and health issues, largely by hiking with the wrong equipment and clothing. Appalachian Mountain Club rescuer and hiker Joe Roman says he has seen it all, people poorly equipped intent on climbing New Hampshire’s highest peak, Mount Washington, elevation 6288 feet. Podcast producer Roger Wood caught up with Joe Roman in his office at Pinkham Notch. He was called on during the latest incident when a woman was in trouble on the mountain.

Joe Roman is the Search and Rescue Coordinator and Campsite Program and Conservation Manager for the Appalachian Mountain Club. Working with the AMC over the past 10 years, Joe has found his calling facilitating a positive experience in the backcountry for all those who find themselves there. He is no stranger to the rural and backcountry as a co-director at the Bartlett Jackson Ambulance service and has spent the last 10 winters as a ski patroller at Attitash Bear Peak. Joe also works part time for SOLO schools in Conway teaching Wilderness First Aid courses.