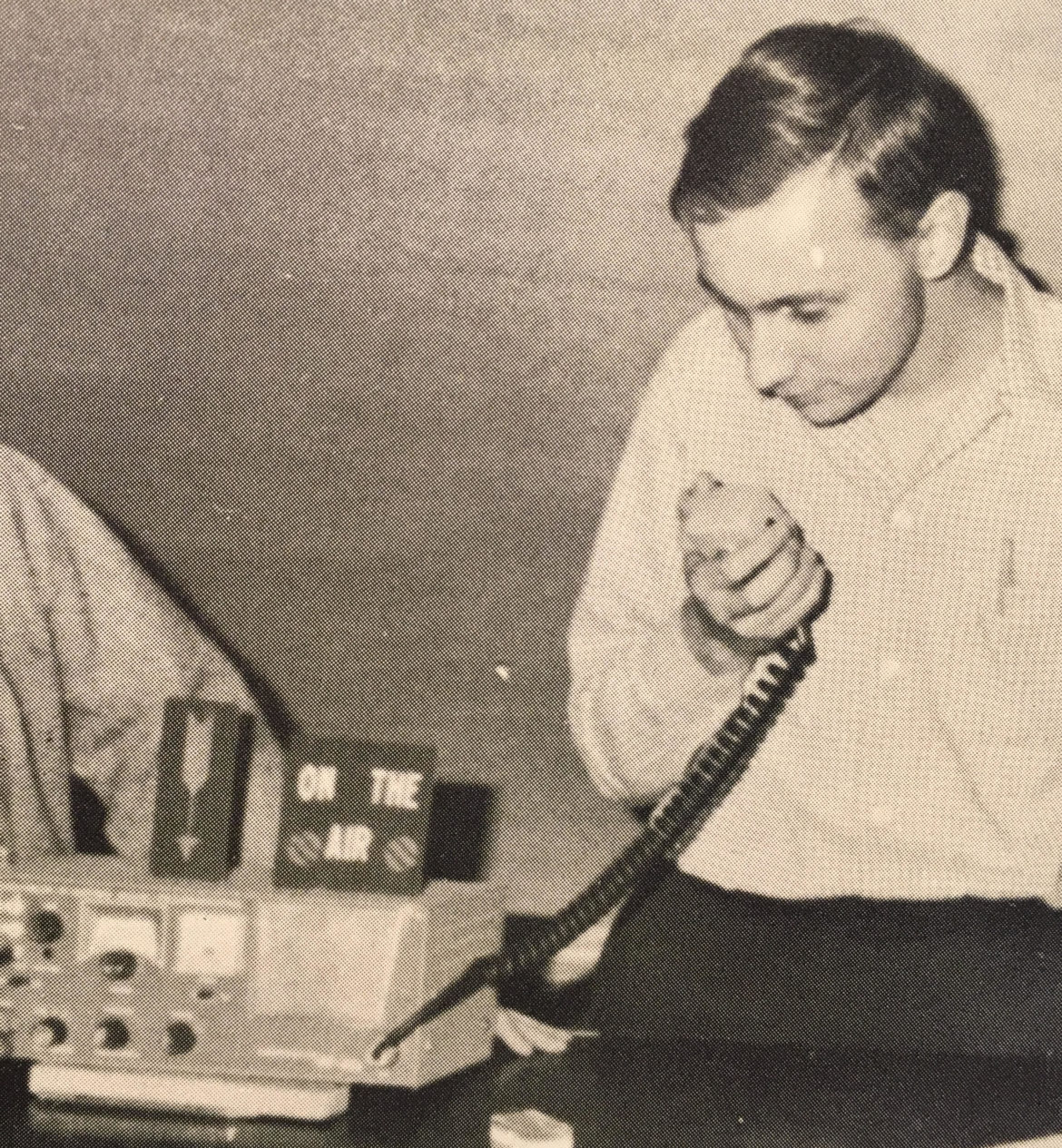 Roger Wood in his early days of Ham radio.

In his latest podcast, podcast producer Roger Wood delves into his favorite hobby, with an invitation for others to join him.