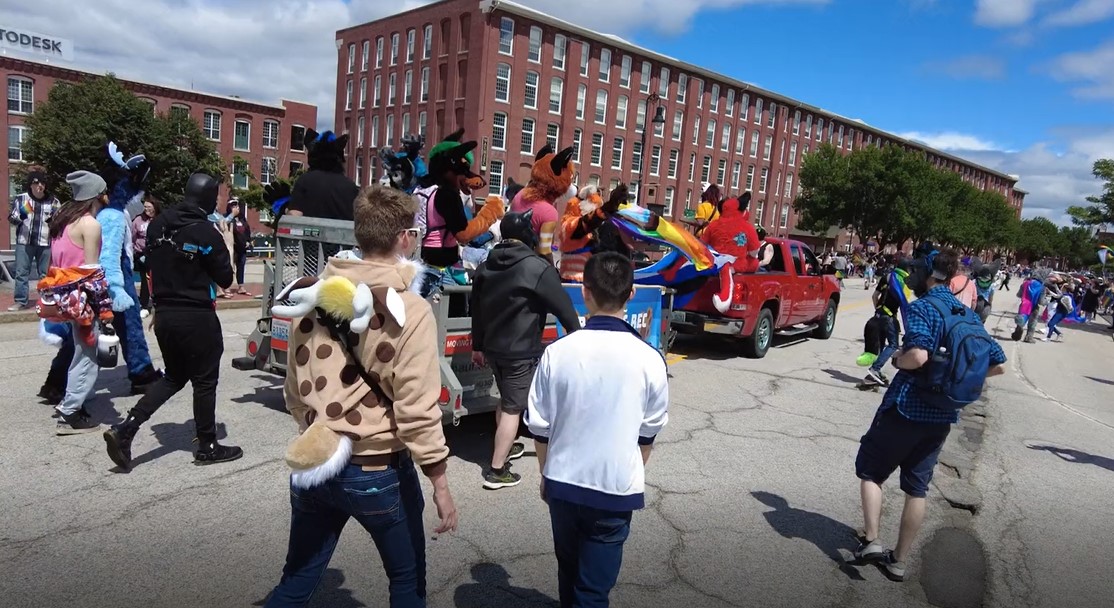 Pride Month has come to an end. June marked the anniversary of the Stonewall Uprising, a six-day protest in Greenwich Village, NY, that sparked the modern-day LGBTQ+ rights movement in America. This 53-year battle for equality has brought us the end of “Don’t Ask, Don’t Tell,” protections in housing and the workplace, and equal marriage rights.

In New Hampshire, we celebrate our history and work as pioneers for equality while acknowledging the ongoing attacks that threaten the progress we have made. In 2009, we made history as the first state to pass marriage equality without threat of a court order. We have a long history of electing LGBTQ+ people to public office – from town select boards all the way to the United States Congress. We are a state that strives to protect the privacy and rights of everyone, not just some. New Hampshire is a proud State.

Unfortunately, some Granite Staters, including those at the top of state government, wish to dismantle these values. New Hampshire House Republicans filed an onslaught of attacks on the LGBTQ+ community this year, which ranged from “outing” LGBTQ+ youth to resurrecting old, long-settled debates surrounding LGBTQ+ protections.

It can be difficult for those who are not LGBTQ+ to fully comprehend the struggles and anxiety of loving yourself, feeling comfortable in your own skin, and coming out to loved ones. Children and teenagers must navigate these obstacles while worrying about social stigmas and threats from their peers, society, and, often, their families. The relationships between trusted adults and students built on protection and transparency create the caring and supportive safety net that LGBTQ+ youth need. Legislation backed by Republican legislators this year would have robbed them of this safety net. HB 1431, a Republican-sponsored bill that House Democrats successfully blocked, would require schools to track and notify parents every time a student changed their extracurricular activities or joined a club like The Gay-Straight Alliance.

The legislation would also require disclosure of all sensitive conversations between faculty and students. What Republicans overlook or fail to understand is that kids with life-altering secrets are frequently scared to speak the truth because of what is happening at home.  A child could need counseling because their parents are abusive towards each other.  A teenager questioning their sexuality could seek out support at school because they know they will get none at home. Why would we want to take their lifeline away if a school counselor or teacher is the difference between living in hell or survival? The narrative that parents are the only ones with rights to protect is fundamentally incorrect. We must protect the most vulnerable.

The fight for transgender rights and equality has been long and incremental. Legislation first filed by Democrats in 2009, which simply added “gender expression or identity” to our state’s anti-discrimination laws, only passed into law four years ago.   Bills introduced by House Republicans this year would discriminate against transgender and non-binary students in schools and athletic programs, using fear and misunderstanding to roll back essential protections. While Democrats were able to kill these efforts, the introduction of this dangerous legislation amplified the discrimination that LGBTQ+ students face on a daily basis.

For families of transgender youth, another bill pushed by Republicans this year would have classified gender-affirming medical treatments as child abuse. Parents want their children to thrive and live a fulfilled life. This bill would have placed politicians between parents, their children, and health professionals. Again, we should create a system that works for LGBTQ+ youth and their families, not against them. That is why House Democrats successfully blocked this bill from passage.

Shocking, too, was an attempt by House Republicans to resurrect the harmful practice of conversion therapy – the pseudoscientific practice of changing an individual’s sexual orientation and gender identity through extreme measures. Conversion therapy is brutal, inhumane, and demeaning; it runs the gamut of physical and verbal violence, abuse, electroshock therapy, forced nudity, and more.  The practice is known to cause long-term psychological and physical harm to LGBTQ+ children and teens, and NH banned conversion therapy on minors in 2018. LGBTQ+ people have higher anxiety, depression, suicide, and addiction rates than their peers. Repealing this life-saving ban on conversion therapy puts LGBTQ+ minors at risk. We should not add to the statistics of self-harm and addiction. We can change the trends. We can love, not hate, these kids. Thankfully, House Democrats were united on the House floor to halt the bill in its tracks.

Pride Month means a lot of different things to Granite Staters. As we celebrate, we must remember there is still a fight for equality every day in our state. The legislation we saw the Republican majority push this year proves that our progress is fragile at best. Last Friday, Supreme Court of the United States Justice Clarence Thomas’s released opinion stated that marriage equality should be “reconsidered” by the Supreme Court– potentially undoing our progress across the country. We encourage all of you to take time to educate our LGBTQ+ allies on what is at stake for our community not only this month but every month. Together we can ensure a better New Hampshire for all of us.