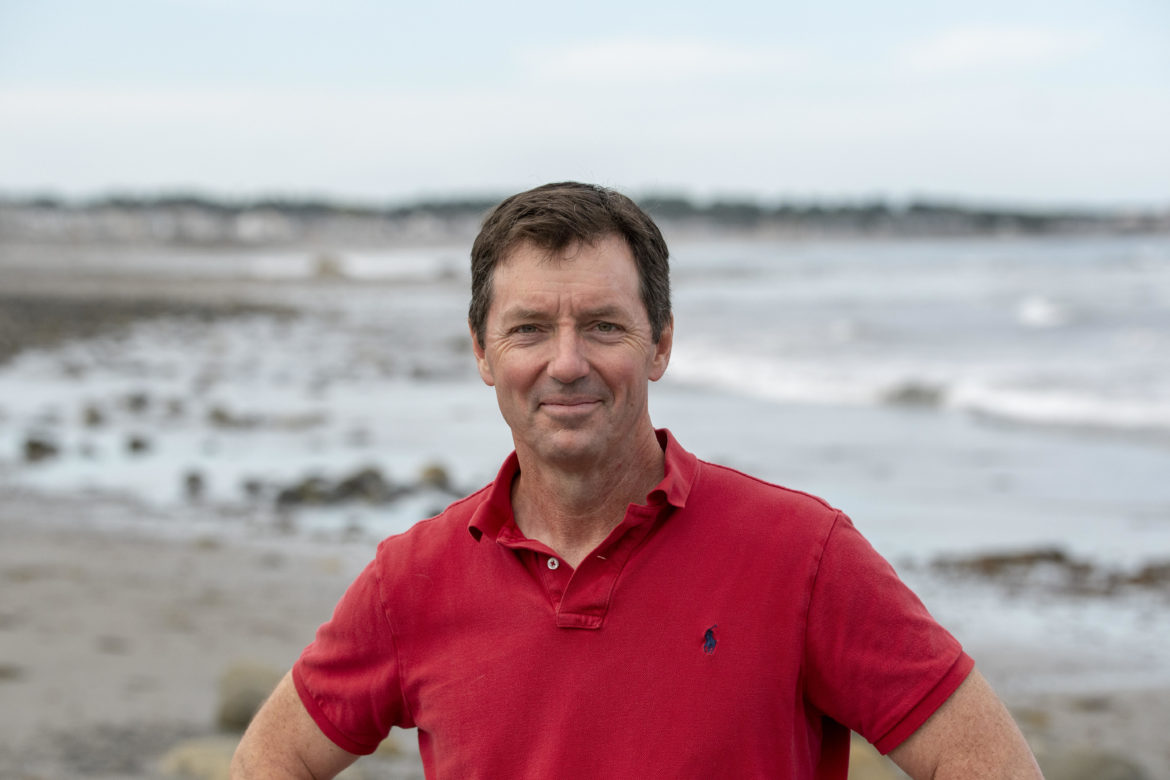 State Sen. Sherman, D-Rye, was not invited, nor was he in attendance.

When money goes to New Hampshire-based steel fabricators, it is then invested back in the community to also support our local restaurants and small businesses, Sherman said.

“We got this bill through the legislature by sitting down and working across the aisle to determine how we could best support Granite state businesses,” said Sherman. “We’ve seen just how important it is to protect and grow our domestic supply chain and buying from New Hampshire manufacturers ultimately lifts up and invests in businesses throughout our communities.

“Listening and working towards bipartisan solutions like this bill is what I’ll continue to do as governor,” Sherman said in an email.

Sherman is running unopposed in the Democratic primary for governor and Sununu, who has a contested primary, is seeking another term in office.

Originally Senate Bill 438 was killed but amended into House Bill 1503 which is related to studying and the development of cryptocurrency.

Stephen Capone, owner of Capone Iron Works Corp. of Berlin played host for the bill signing at his factory.

It was also attended by steel fabricators from other parts of the state.
Asked why statewide media was not notified before the event, a Sununu spokesman said:

“As is a longstanding practice, the Governor’s office notified the local newspaper ahead of time.”