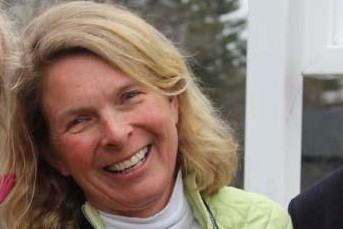 Roger Wood talks with Paula Tracy, a veteran journalist in newspaper, radio and television, about her career, accomplishments and thoughts about the future of journalism in New Hampshire.

Paula is an award-winning veteran journalist. Her latest recognition is for Lifetime Achievement  from the New Hampshire Press Association. Paula is a University of New Hampshire graduate, and began her professional career as an emergency medical technician. She shifted her focus to journalism during her undergraduate years at UNH. After stints of freelance reporting at the local, State and national levels, she joined New Hampshire Union Leader newspaper as a full-time reporter, a career spanning 25 years. She also covered outdoor events for WMUR TV in Manchester.  Paula joined InDepthNH.org of the New Hampshire Center for Public Interest journalism in 2018. She now serves as senior reporter and writer for InDepthNH.org.