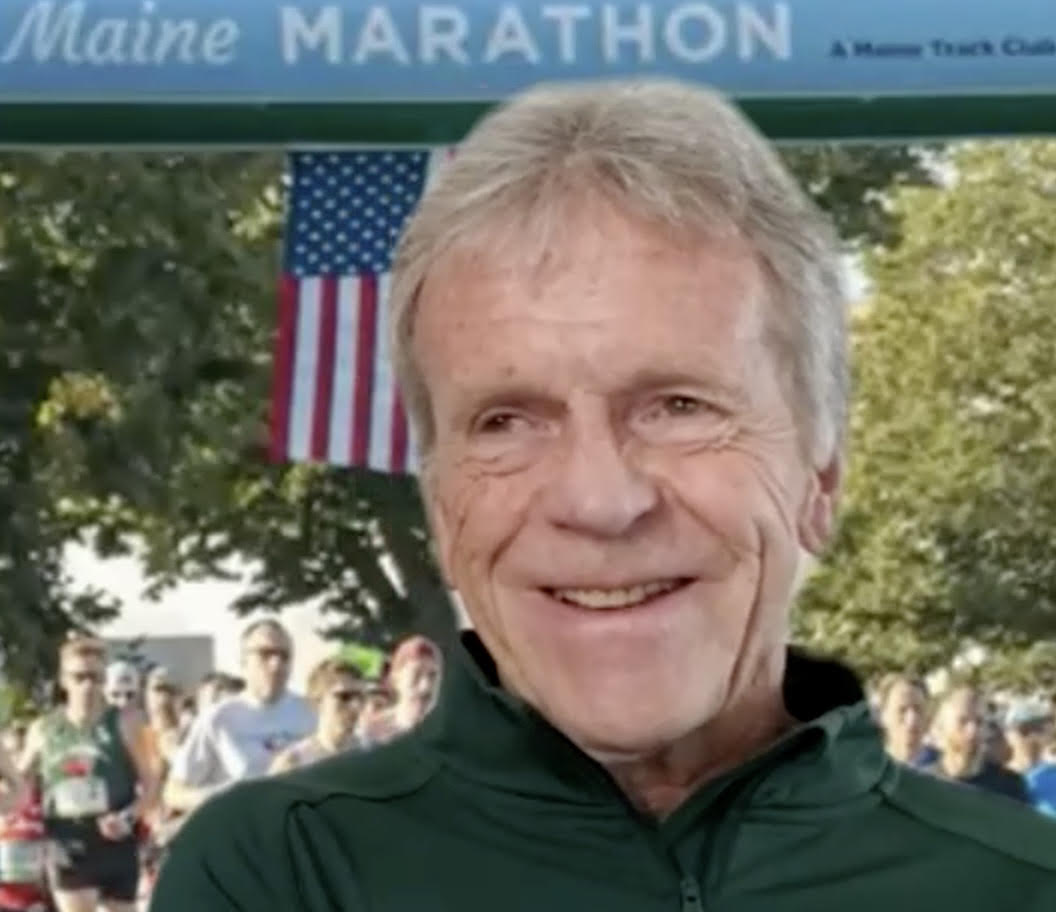 When Bob Dunfey first planned a trip to Ukraine to visit his son Rob he had no way of knowing that Russia would attack the peaceful country that had become the adopted home of his son.

Neither did his son Rob who was on a ski trip when the attack began and was forced to flee directly to Warsaw, Poland.

What had originally been planned as a family visit to Ukraine instead became a singular mission for Bob flying directly to Poland, meeting up with his son, and then venturing by train on the tenuous journey to Kyiv to effectuate a move to Warsaw, where Rob can continue to safely operate his business.

But simply making the trip was not enough. Bob was also looking for a way that he could contribute to the effort while he was in the area, and he found that working with the World Central Kitchen providing meals to thousands of Ukranian refugees in Warsaw was a way to fulfill that desire.

Bob comes from a family that for 3 generations has set the standards for both business (Dunfey Hotels, Omni International Hotels) and citizen activism. The Dunfey family, more than any other family in America, has been at the forefront of democracy and human rights, whether that was in the struggle to end Apartheid in South Africa or bringing peace to Northern Ireland and other troubled regions of the globe. Global Citizen’s Circle, formerly New England Circle, founded by the Dunfey family continues the work begun by the family today, with the active support of the family.