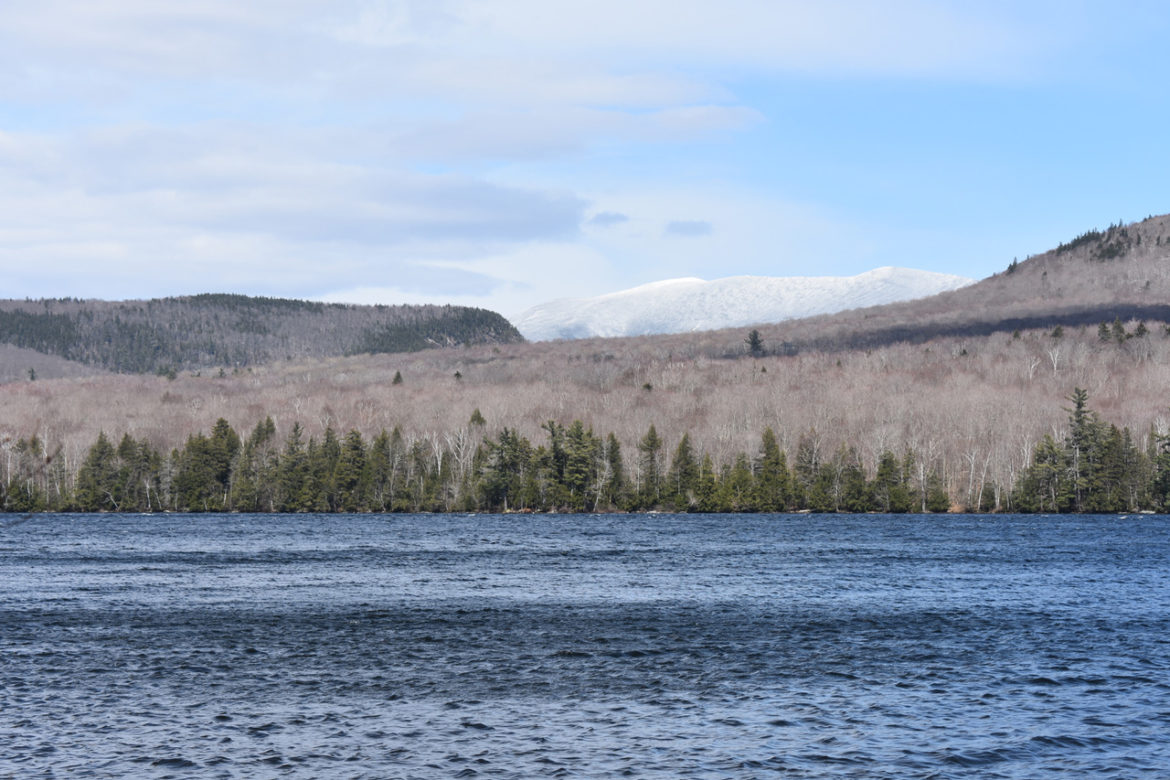 WARREN/PIERMONT — Opposition by more 1,300 people has delayed plans by the White Mountain National Forest to employ “silvicultural treatments” to some 945 acres of the 5,375 acres of land placed under its care in August 2000.

The purpose of the forest management project within the Tarleton Habitat Management Unit is “to use an ecological approach to provide both healthy ecosystems and a sustainable yield of high-quality forest products,” according to the Forest Service.

To opponents of the plan, the proposal threatens the water quality of Lake Tarleton, endangers wildlife, and risks destroying archaeological resources.

The Lake Tarleton area has evoked passionate feelings since 1994 when a proposed resort development threatened to end its use by snowmobilers, hunters, hikers, and birdwatchers and potentially damage the watershed that provides habitat for songbirds, eagles, osprey, and loons, as well as black bears and trout.

Lake Tarleton is the largest lake within the national forest, and many people worry that logging operations will harm it and the “pristine forests” that surround it. There also are smaller lakes nearby, including Lake Katherine.

An environmental assessment by the U.S. Department of Agriculture found that there would be no long-term negative environmental impact from the logging operations.

“A range of silvicultural treatments would be used to provide commercial wood products, create small and large openings in the forest to allow regeneration of trees and other vegetation and increase wildlife habitat diversity, provide additional growing space to enhance crown and bole development, and encourage the establishment of shade-intolerant species in the understory,” the report states.

That includes creating openings in the forest of between 10 and 30 acres through patch-cutting and clear-cutting, the operations that generate the most public opposition.

Jasen Stock of the NH Timberland Owners Association, explained the rationale from a forestry perspective: “Let’s say you have a mix of hemlock, beech, sugar maple, yellow birch, and red maple, maybe a little bit of pine in there,” Stock said, “kind of a mixed bag of species out there growing.”

A lot of bird and animal species depend upon a habitat of saplings and small trees for a portion of their lives, Stock said. They may nest in a particular species of tree in an open area, then move into the older timber stands for the remainder of the year. Creating the openings allows those “early-succession” tree species to grow.

“The Forest Service is seeing that there are a large number of bird indicator species that they see declining. Why? Well, in part it’s because there’s not enough early-succession habitat for them,” Stock said.

“The Forest Service and other educational research institutions have shown if you really want to generate certain tree features, the most effective and best way to do it is with patch-cuts and clear-cuts,” he said.

The USDA report states, “This project is needed to improve wildlife habitat diversity within the Tarleton HMU, thereby helping to achieve desired future conditions for wildlife, vegetation, and recreation described in Chapter 1 of the Forest Plan.”

That includes providing a forested buffer along the shoreline at Lake Katherine.

“Currently, the lack of a forested buffer between the [wildlife] opening and the lake likely increases temperature and sedimentation rates while limiting recruitment of wood into the lake,” the report states. “Because the shoreline is not forested, there has been less accumulation of large woody debris into this section of the lake compared to where the shoreline is forested. There is an additional need to improve aquatic habitat by mimicking the natural contribution of large wood to the lake that would be taking place if a proper forested buffer were present.”

According to the plan, there would be field visits to refine what happens, and modifications for wet areas, steep or rocky slopes, and forest types.

“In addition, treatment acres may be reduced to meet visual and water quality objectives, to incorporate reserve patches of uncut trees in final-harvest stands, and to incorporate protective buffers around features such as vernal pools, cultural resources, nest trees, and riparian zones,” the report states. “Continued maintenance of these openings would be conducted [including] regular mowing, masticating, and/or mulching as well as treating infestations of non-native invasive species as necessary.”

Regulatory agencies, including the state Department of Environmental Services, would make periodic inspections to ensure that the provisions of the Clean Water Act and other protective measures are adhered to, and the Department of Revenue Administration makes sure that timber harvesting reports are accurate. The towns reap the benefits of timber taxes.

Despite those assurances, opponents of the logging operations distrust the management plan and they have been contacting the White Mountain National Forest supervisor and Pemigewasset District ranger to voice their concerns and ask for “a good-faith effort at developing real options for land management instead of a stark choice.”

Elaine Faletra, a member of the Lake Tarleton Coalition, said in an opinion piece submitted to the media, “This project puts a long history of community-led conservation at risk. … Twenty-two years have elapsed since this ‘pristine New Hampshire wilderness’ was transferred to public ownership. Has the Forest Service forgotten why these lands and waters were so important to protect, and how much they mean environmentally, historically, and recreationally to the surrounding community?”

She continued, “The U.S. Forest Service’s founding motto implores us to manage our public forests for the benefit of ‘the greatest good for the greatest number in the long run.’

“In their own evaluation of the Tarleton Project, ‘The temporal scope for indirect effects is on the order of several decades to centuries because that is how long it can take for forested stands to provide similar habitat structure post-harvest compared to pre-harvest,’” Faletra said.

“Lake Tarleton and surrounding forests and wetlands have long deserved permanent protection,” she argued. “It is a treasure for all New Hampshire residents and visitors that should not be managed as a working forest or for other economic reasons. It is the public’s land. And yet, the threat of development and degradation continues to rear its head against the will of the public.”

Another opponent of the logging project, Kris Pastoriza, has said, “These unprotected forests are subject to relentless logging, justified by management plans driven by economic/political power rather than science. …

“The Tarleton Integrated Resource Project Draft Environmental Assessment,” Patoriza said, “does not consider logging’s cumulative contribution to global warming, its compaction of soils, its prevention of old growth, effect of the noise of skidders and feller-bunchers on wildlife and abutters or the impacts of logging on forest and water quality, including increased runoff of mercury in soils.”

McAloon added, “Every year, the WMNF performs several BMP field assessments to ensure that BMPs are being implemented and that they are effective. Additionally, the WMNF routinely monitors water quality in most timber sale areas.”

Since fall of 2019, the district ranger and staff members have attended several select board meetings as well as in-person and virtual open houses, McAloon said, noting, “Feedback from the public regarding the desire for an additional opportunity to comment, coupled with questions on the project, generated an updated EA [environmental assessment] and an additional comment period that closes May 11, 2022.”

U.S. Sen. Jeanne Shaheen, D-NH, said her office has been in contact with the stakeholders in the Tarleton Integrated Resource Project. In a statement, she said, “My staff attended a meeting at the site and spoke with Forest Service personnel. We are continuing conversations with Granite Staters on this issue and are encouraging them to submit comments during the second comment period for the Draft Environmental Assessment.”