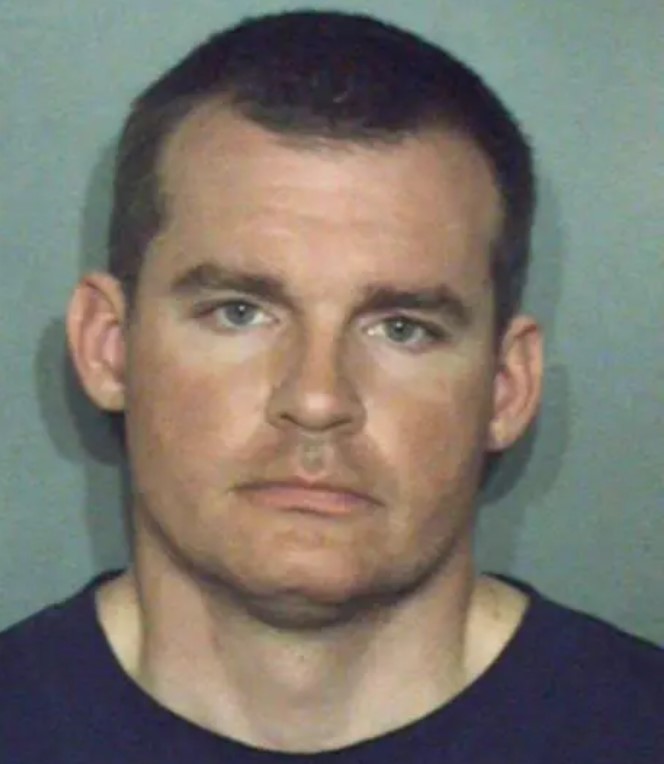 BELKNAP COUNTY – The state Supreme Court says a former Sheriff’s Deputy accused of raping a prisoner he was transporting cannot be charged under the law as he was never a direct employee of the jail.

Justin Blanchette, 42, is now likely to have the charges dropped after the high court sent his case back to the Belknap Superior Court.

“With this decision, we expect the charges will ultimately be dismissed,” said Brad Davis, Blanchette’s attorney.

Belknap County Attorney Andrew Livernois did not respond to a request for comment.

Blanchette has claimed he engaged in a consensual sexual relationship with the female inmate.

The court’s unanimous decision states Blanchette cannot be charged with raping the woman.

Blanchette was charged with the assault under the legal theory that an inmate cannot give consent in a sexual relationship with a person who has authority over them.

However, the aggravated felonious sexual assault statute under which Blanchette was charged in 2020 states that he must be a direct employee of the correctional institution in order to commit the offense. Blanchette was a sheriff’s deputy transporting the inmate, and not, he argued, a direct jail employee. The Supreme Court sided with that argument.

“As amended in 2003 by HB 105 and before it was again amended in 2018, RSA 632-A:2, I(n)(1) applied only when a person had direct supervisory or disciplinary authority over a victim because the victim was incarcerated in the same facility in which the actor worked,” the Supreme Court order states.

The law was later changed in 2018 to include all people responsible for a prisoner. Under the updated law, Blanchette could have been charged, according to Davis. However, all of the alleged offenses happened prior to the law being changed.

Belknap Superior Court Presiding Justice James D. O’Neill III asked the Supreme Court to weigh in on Blanchette’s motion to dismiss the charges, since they were based on the old law and he claimed he was never a direct jail employee.

Blanchette was charged with raping a female inmate as he was transporting her back to the Belknap County House of Correction from a dental appointment in 2014 in an abandoned house in Bedford.

He was found guilty in 2016 and he was sentenced to serve 10 to 20 years in prison. However, that conviction was reversed by the Supreme Court in 2017 when the court ruled there was not enough evidence presented at trial that Blanchette was a direct employee of the jail, as was required by the statute at the time.

Davis said that the 2017 ruling did not go as far as last week’s order, which found that Blanchette was not a direct employee as defined by the law, and therefore could not be prosecuted under that statute as written prior to 2018.

The Belknap County Attorney sought the new charges in October of 2020 based on the theory that despite the law as it was when the alleged assaults took place, Blanchette still had authority over the inmate as an agent of the jail. Since the law at the time was clear that he had to be employed by the prison, the Supreme Court sided with Blanchette.

Blanchette is currently free on personal recognizance. It is not yet clear what will happen next in the case.