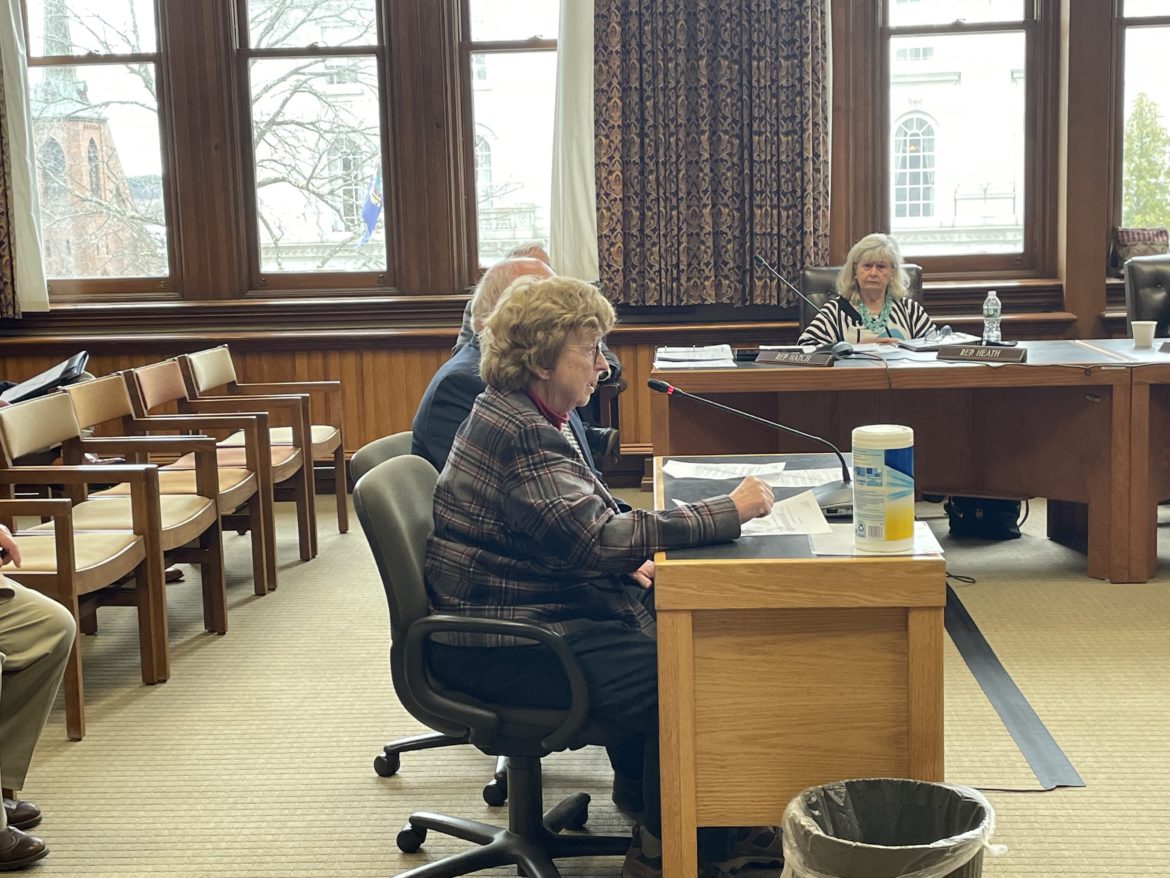 The legislative committees that decide the state’s 10-year Highway Improvement Plan both voted not to include the $4.1 million needed to upgrade the state road between the former resort and its golf course about two miles away.

Rep. John Graham, R-Bedford, the chair of the House Public Works and Highways Committee, said fixing the road was not a priority for the new plan update going through the Legislature this year.

Fixing the road was dropped from the plan in 2017 when the redevelopment of the resort was not moving as fast as projected.

Graham said to include the project in the 10-year plan now, would mean some other project would have to be removed.

Although state and federal highway funds may not be used for the road that would be brought up to standards and then turned over to the developer, who would be responsible for future maintenance, he said other money could be used from surplus or some other area.

“Maybe this would set a precedent,” Graham said, “but maybe that is not how to look at it if you want to develop jobs and other things in the North Country.”
Representatives and county and town officials said much of Coos County was devastated when the Balsams Resort closed in Colebrook, with many people losing their jobs.

But they said the Balsams redevelopment project by Les Otten is back on track and close to finalizing the financing, and that gives the county hope.

“The road is an important part of that,” said Rep. Edith Tucker, D-Randolph.

Coos County Commissioner and Colebrook selectman Raymond Gorman said, “We have taken a significant hit in the last 10 years,” noting along with the Balsams closing, the paper mill in Groveton also closed.

But he said now there is hope with the rubber company opening and the real possibility of the redevelopment of the Balsams Resort.

He noted the plan is for a 400-room hotel, which will produce rooms and meals tax revenue for the state, as part of the $200 million project.

The town of Colebrook worked with the developer to fix the town side of the road so there could be development which would bring new property taxes, Gorman said, and the county has a $30 million bond authorization that is ready to go.

He noted the road project was put on the back burner when the financing was slow to develop.

“But now the back burner is on and its full tilt, moving forward,” Gorman said, “and there’s hope to get a shovel in the ground next year.”

First District Executive Councilor Joseph Kenney, R-Wakefield, backed the request, but agreed the road upgrade should not be inserted in the 10-year highway plan the council helped to initially develop and turn over to the governor.

“We cannot simply take out or put in money into the highway improvement plan,” he said. “It has gone too far through the GACIT (Governor’s Advisory Committee on Intermodal Transportation) and legislative process to allow that to happen.”
When the redevelopment project was before the legislature earlier, the timing was just not right, Kenney said.

“The developer feels the timing is right this year,” he said.

Teresa Rosenberger of Bernstein Shur, representing the developer, said Otten had wanted to be at the hearing, but had a financial meeting on the project he had to attend.

“The road is a key piece of the puzzle,” she told the committee.

But committee member Rep. Leonard Turcotte, R-Barrington, noted the road cost about 2 percent of the total costs, and wondered if the developer would be willing to fix up the road to state standards before the state turned it over to him.

Rosenberger said she did not know what arrangement had been made earlier but would check.

Committee chair Karen Umberger, R-Kearsarge, said they would need to know by tomorrow morning because they had a deadline to act on the request.