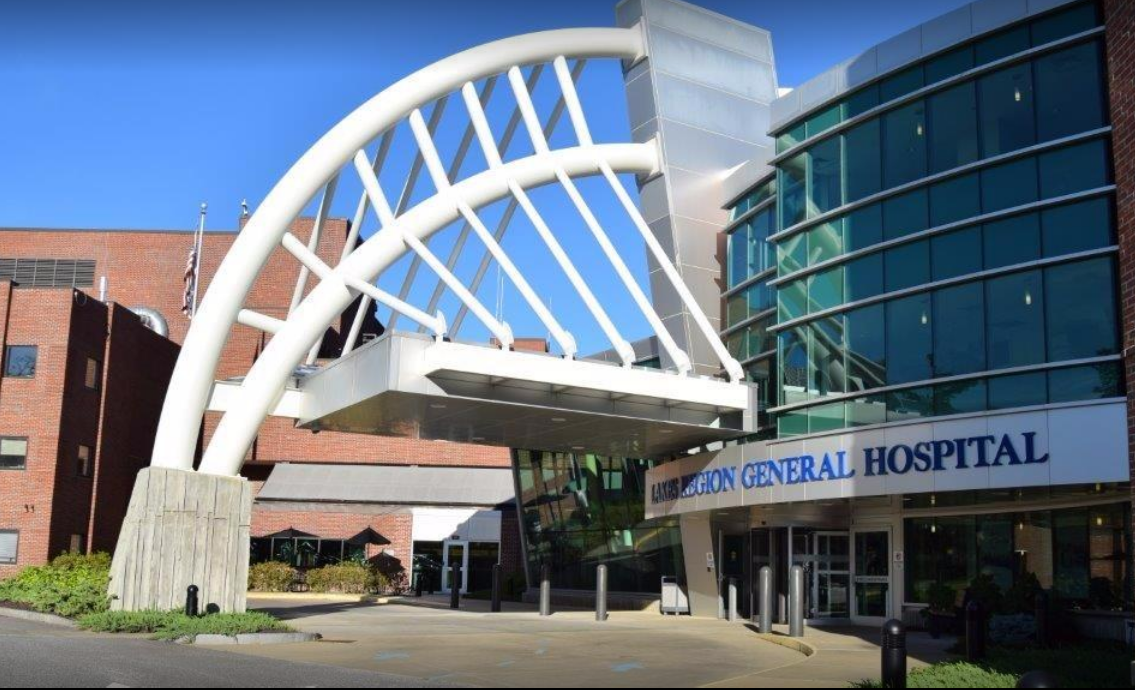 The report concludes that LRGHealthcare’s trustees made misjudgments and were too deferential to the
recommendations and conclusions of the long-term executives.

The report concludes that they did not breach their fiduciary duties. The report also offers direction for the officers and trustees of other large charitable organizations so that they can avoid a similar financial collapse.
Copies of the report can be accessed here: report-lrch-governance.pdf (nh.gov)