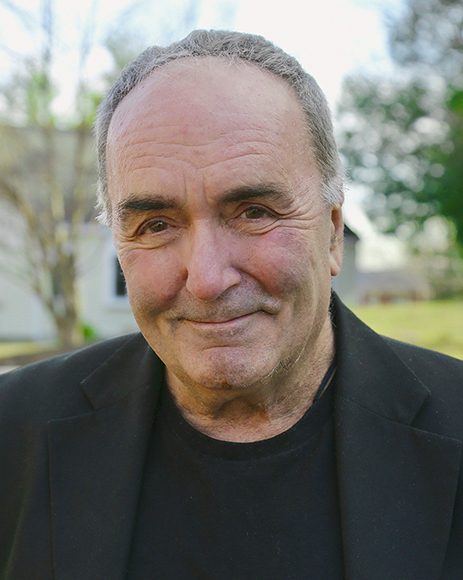 When Michael Fischler retired in 2017 after 50 years of dedicated service to the Plymouth State College Community he was at the height of his career, when a firestorm erupted over allegations against a former graduate student for whom he (along with dozens of other former teachers and mentors) had written glowing recommendations. He did nothing wrong but the toxic atmosphere on campus and a timid board of trustees allowed a hostile environment to be churned up on campus.

What followed was a three-year struggle to assert his academic freedom and civil rights – with help from nationally acclaimed civil rights attorney Jon Meyer.  Just when life should have become simpler. Mike Fischler was faced with the challenge of a lifetime.

Today, with the worst of it behind, he reflects on his life and – for the first time – on the trauma that almost derailed his legacy.

Michael L. Fischler lives in Holderness and is professor emeritus in the Department of Counselor Education and School Psychology at Plymouth State University, where he taught for 50 years.