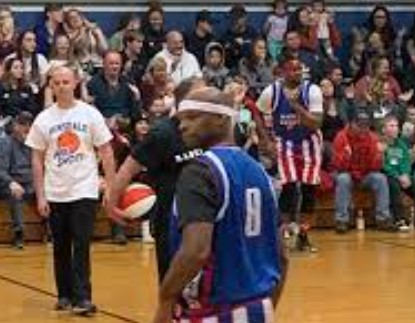 A Winchester Police Officer likely committed the crime of witness tampering, but he won’t be prosecuted, according to a statement released Friday by the New Hampshire Attorney General’s Office.

Joshua Edson instead agreed to give up his certification to be a police officer in the state, and he will not contest his placement on the Exculpatory Evidence Schedule, also known as the Laurie List, according to the statement.

The exact nature of the allegations against Edson were not made public, but Attorney General John Formella announced that Edson agreed to resign his post in Winchester as a result of the investigation which began in July.

“Based on its investigation, the Office of the Attorney General has concluded that there is probable cause to bring one charge of violating RSA 641:5, Witness Tampering, against Mr. Edson. However, because of the defenses available to Mr. Edson the Office of the Attorney General concluded that the State would have difficulty prevailing at trial in this matter,” Formella’s statement reads.

According to Formella, the case will remain open for the next three years to make sure Edson adheres to the agreement, but the exact terms beyond his resignation are not known.

Winchester’s last chief, Mike Tollett, did not have his contract renewed last year. The reason for his ouster in Winchester is not known, though he has since taken a position as chief in nearby Harrisville. Former Winchester Police Officer Kevin Martel was named on the state’s public EES earlier this year. Winchester’s Police Chief now is Erik Josephson.

The Laurie List, the secret list of police officers with credibility issues, is becoming partially public as the state releases some of the names on the list.  More names are expected to be released in the coming months, though officers on the list are able to challenge that placement in court.