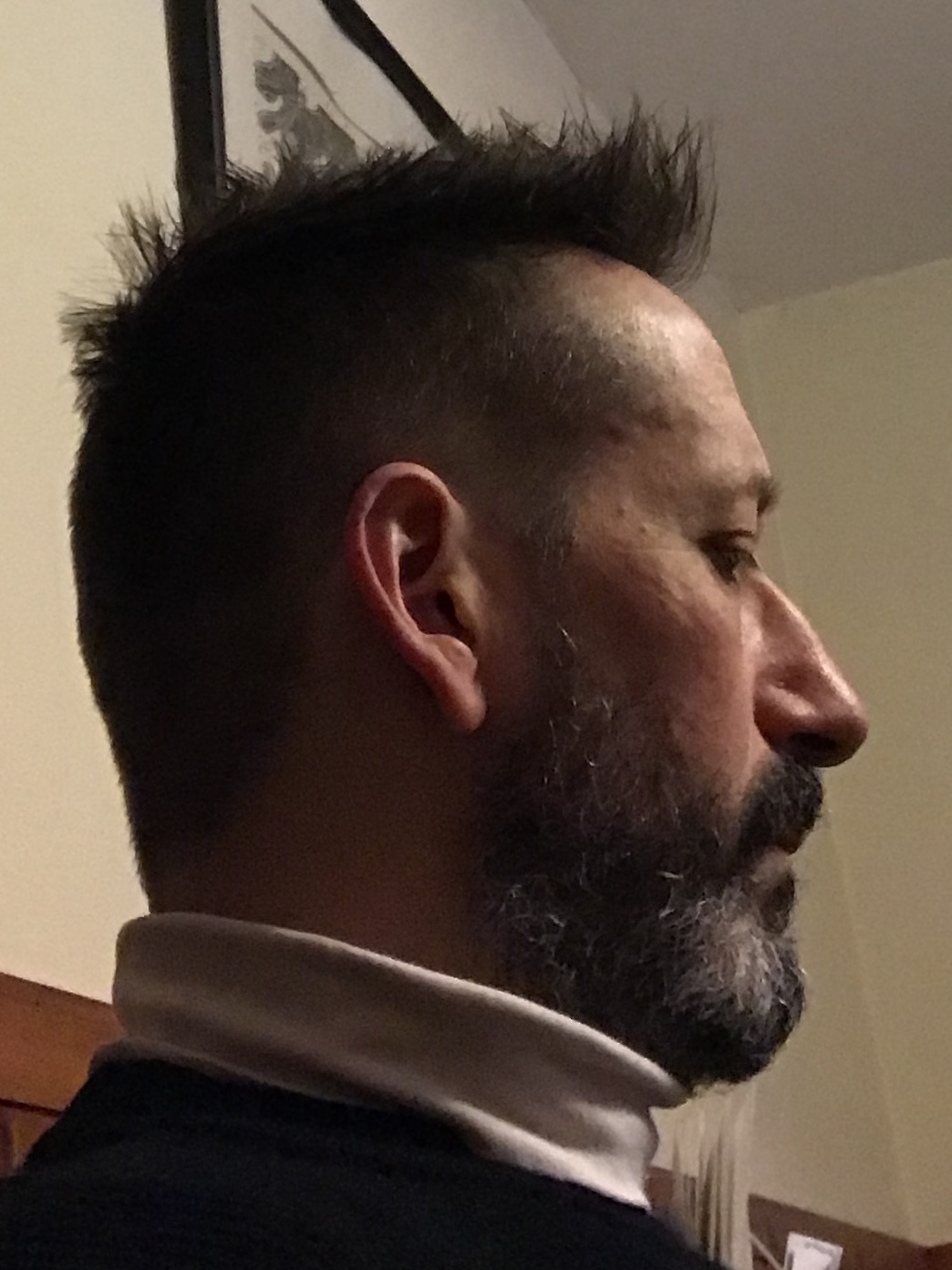 People in public life need to be careful when they talk. One ill-advised statement can do real harm.

I waited an entire political generation for Hillary Clinton to erase the impression she made on me during her husband’s time on stage, when she took a swipe at those mothers who had “stayed home and baked cookies” instead of having a career. As someone whose own mother had baked a lot of cookies– while also volunteering at schools, hospitals, and places of worship, to the benefit and joy of everyone who knew her– I was put off by Clinton’s arrogance, her signal failure to understand that other people were different from her, and had good reason to be. I always looked for something better from her, but she never earned my trust. She had tipped her hand too freely.

Something similar happened with Bob Dole, who died recently after a long and respected career.

One does not speak ill of the dead, and Bob Dole deserves the full benefit of that rule. He was mourned by members of both parties for good cause. Both he and his generation of Republicans saw the value of true bipartisanship, not as the naked exercise in political deal-making as it is sold to us today, but rather as part and parcel of being an American: that there are things that affect us all, that need to be helped or fixed, and that we can and should all agree on. He was also known for his good sense of humor, a salve in the public realm for which there is no substitute (something Clinton sadly lacked). And he led a good life. He fought for his country, he was wounded, he recovered, and he worked hard to succeed at things.

But I have always remembered something he said when running for the vice presidency. In the middle of a debate against Walter Mondale, he attacked the opposition by invoking the memory of all the good Americans who had died in “Democrat wars.” By which he meant World War Two, of course, in which many good Americans died to help defeat Hitler and Tojo.

Mondale professed himself shocked by Dole’s lack of grace, and Dole himself quickly realized he had gone too far. It wouldn’t be right to hold him to his flash of anger. But the fact that he said it remains of note. Because that comment had not come from nowhere.

Early on, for instance, there were giant rallies in Madison Square Garden in favor of the Nazi party and against American intervention. One assumes that some of those brown shirts came to disavow their earlier beliefs. One also assumes that some never did.

I had a friend from the midwest once, whose family had been farmers. On a Veteran’s Day, I asked the foolish question (foolish in many ways) if their menfolk had ever felt they had missed out by not having been in the army during the war. I knew my father and uncles had all been proud of their service. I was told that the answer was no. And it was not because they considered farming to have been just as important as fighting. It was because they considered the war to have been foolish. They didn’t care who won, because whoever won would still need their corn. They deemed the war to have been trumped up by the East Coast establishment for money purposes and nothing more.

In other words, the fact that Dole said that slur, on nationwide television, in his run for high office, speaks less about Bob Dole than it does about our country.

We are dealing today with an open revolt against the very concept of democracy. We have people who believe that Joe Biden stole his election, and who are taking every step they can to make sure that no other elections will ever be stolen: by making sure that their own candidates are assured of winning. Their leaders are egging them on with blatant lies. These beliefs are stewed in hatred and rage. Some of these people ransacked the U.S. Capitol.

It is important to remember that these emotions aren’t new, and they won’t go away in time, either. They can be beaten; they can be managed; they can be overcome by those who hold them. But they can’t be wished away. As an otherwise good and decent man named Bob Dole reminded us once, they are a strange and enduring part of our country’s belief system.