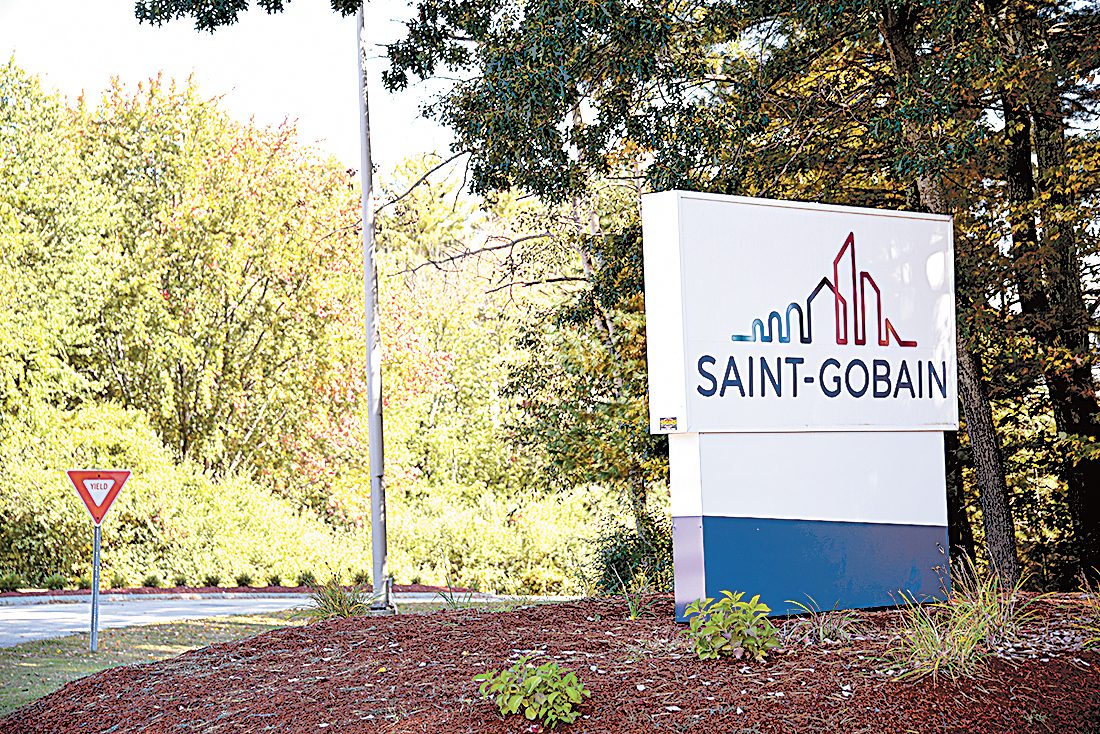 Former state representative Mindi Messmer was reviewing the state Department of Environmental Services’ public files last week and saw a notice of deficiency from the week before against Saint-Gobain Performance Plastics in Merrimack.

“This NOD stated that Saint-Gobain installed an illegal bypass of their pollution in yet another attempt to continue to make money while poisoning the people of Merrimack,” Messmer, an environmental scientist, said Monday at a virtual news conference held by a bipartisan group of local and state leaders and advocates.

“It’s equivalent to you installing a separate, secret tailpipe to avoid emissions laws so it will pass inspection,” Messmer added. “DES should immediately shut down operations at the plant and fine them heavily,” Messmer said.

Jim Martin, spokesman for the Department of Environmental Services, said: “The important thing is a letter of deficiency is a compliance action against Saint-Gobain.”

Martin said the letter identified deficiencies the state found when conducting testing on their pollution control.

“And we need the company to respond to those observations and discoveries,” Martin said. “Closing the company isn’t “something we would do right now.”

In March 2016, PFAS contamination in Merrimack’s water was discovered and led to the shutdown of two municipal wells. Testing confirmed the contamination included properties in the towns of Bedford, Litchfield, Londonderry and parts of Manchester, according to the news release the group issued Monday. Most of the affected residents were placed on bottled water.

PFAS are Per- and Polyfluoroalkyl substances that are also known as “forever chemicals.”

“Not only does it reveal that SGPP deliberately and intentionally constructed a bypass stack to avoid PFAS removal, but they are allowed to continue to operate despite this flagrant violation of their permit. Enough is enough,” Rung said. “For nearly six years, thousands of Granite Staters live with knowing that their health and the health of their children are at risk because of contaminated drinking water from Saint-Gobain’s operations.”

Rung and Messmer were joined in calling for the shut down of the plant by Merrimack representatives, Republicans Maureen Mooney, Bill Boyd, Bob Healey and Jeanine Notter, and Hon. Nancy Murphy, who spearheaded public response to the contamination, and Laurene Allen, leader of Merrimack Citizens for Clean Water.