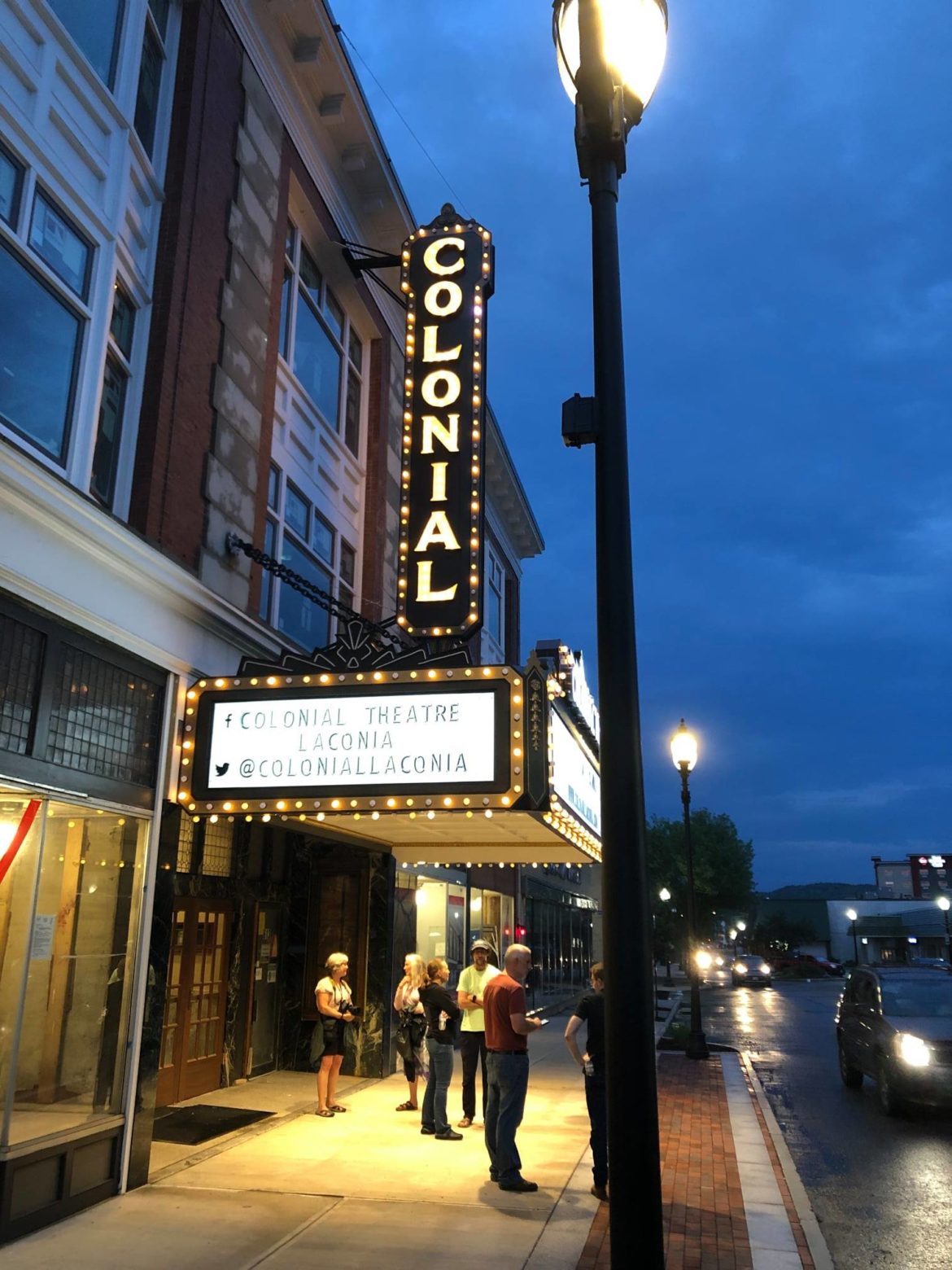 It took $8 million dollars, along with a dedicated Laconia City Council, and now the historic Colonial Theatre has been restored to its original condition. But it’s not just a story about a downtown theater. This is a podcast celebrating an entire city center. Scott Meyers is the City Manager in Laconia. Roger Wood speaks to him about the project and the future hopes of this Lakes region city.

Scott Myers has been serving as Laconia City Manager since 2011.  Prior to that he was the managing partner in several hospitality businesses in the seacoast area.

While working in the private sector, Scott served on various municipal boards and commissions in Dover. He finished up his service in Dover after being elected four terms as Mayor. (2004-2011)

Scott has represented municipalities on several State boards including HealthTrust (2009-2013), the New Hampshire Municipal Association Board of Directors (2007-2018 including 2 years as Chair) and is currently a Trustee of the New Hampshire Retirement System.

Scott has resided in Laconia since 2014 and appreciates the love and support he receives from his better half, Jenn, who works for the state of New Hampshire.  He has two grown children and lives on the seacoast.

Roger Wood is an award winning radio, podcast, newspaper and television journalist, with over 40 years of experience in the media.   Roger has spent his entire professional career in New Hampshire.

Roger currently serves as associate publisher and podcast producer at InDepthNH.org.  He has produced news and special feature reports for InDepthNH, New Hampshire Public Radio, NPR, and other Public and commercial radio stations.

He also produced spot news for CBS Radio. He has produced some 50 audiobooks and has written three novels.  Roger has also moderated political forums as well as public policy discussions locally and statewide.