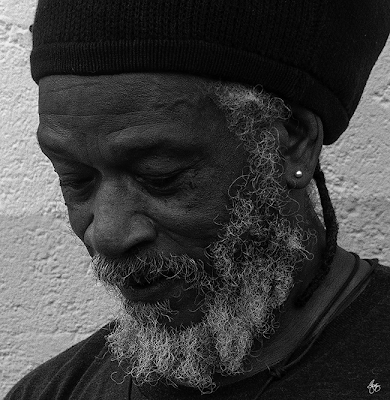 Listen to the Podcast here:https://feeds.podetize.com/ep/7VCCnfs4tG/media

Free Joseph is a singer, songwriter, producer and musician with a history in New Hampshire. In the 1990’s Free lived with his partner Wini Dean who was a well-known figure in the Capital city as the owner of “Isis” a women’s boutique on Main Street in Concord. His first CD, “He is Here” was produced in New London, NH by Cedarhouse Sound and Mastering during the period in which Free was a New Hampshire resident.

Born on the island of Dominica in the West Indies, Free’s musical life was launched in 1969 when he began to express himself with the guitar, bass, melodica, bamboo flute, and piano. He twice won the highly coveted first prize of a national music competition in Trinidad and Tobago, while in the Caribbean.

In 1981, Free brought his musical wherewithal to the United States where his talents were immediately utilized as a gig musician. He performed from New York to California as a solo artist at venues with Joe Higgs, Burning Spear, The Wailing Souls, Ras Michael and the Sons of Negus and the legendary Augustus Pablo.

Despite these stellar creds, Free Joseph is most fulfilled when he can use all his creative talents and that means singing and playing with his band – The I Science Band. Free Joseph’s overriding interest is to “give mankind soul searching music that can help heal the wounds of tribulation”.