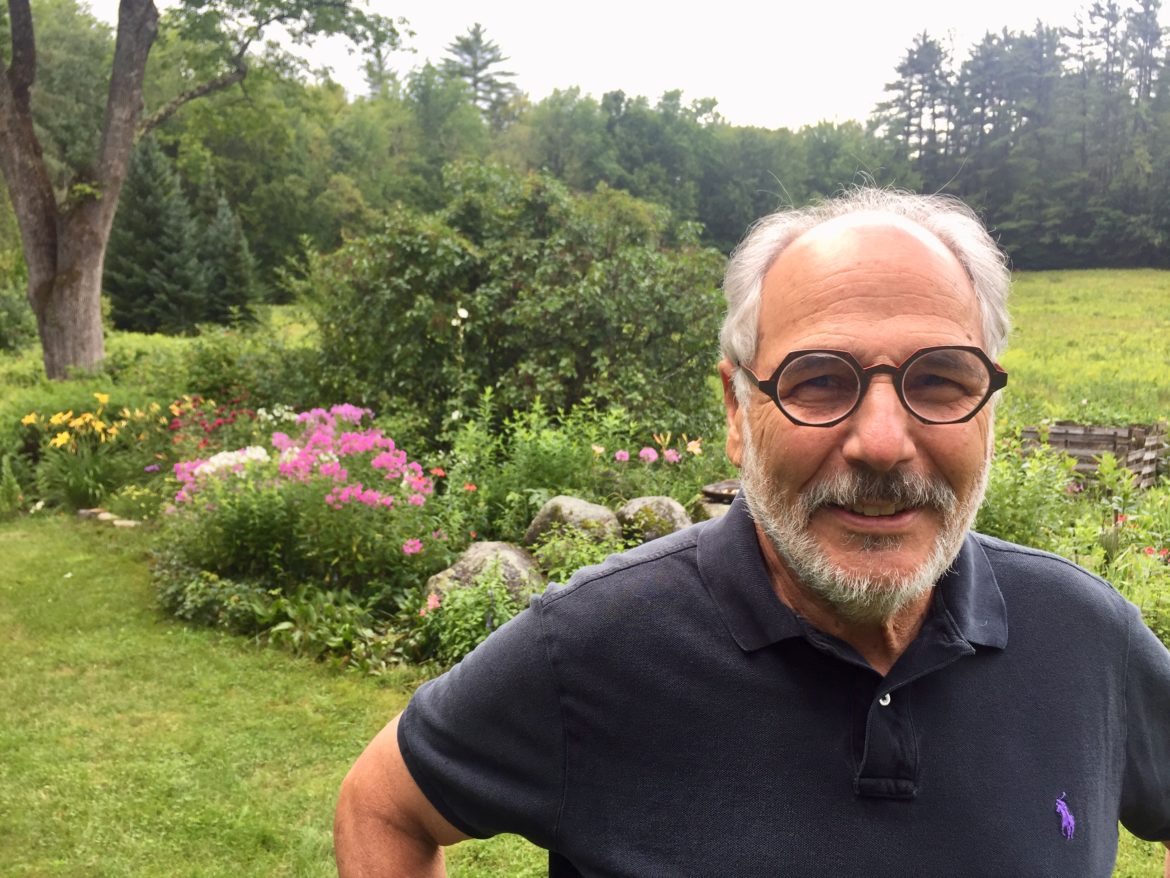 Historically the first frost hits Sandwich between Sept. 1 and Sept. 10. Not this year and none is in the forecast through the end of the month, with September lows mostly in the 40s and 50s. It’s a decades-long warming pattern we especially noticed in August.

In 1972 my wife Diana and I left our apartment on 96th and Amsterdam on the Upper West Side of New York to start my job at the Carroll County Independent. We found a cabin on Conway Lake and were fortunate to find an Old Town wood canvas canoe that was built in 1931 for a boys camp in Maine.

We paddled the lake for three and a half years. Each year in mid-August the lake would take on a grayish look, the temperatures would start to drop and it was the demarcation between summer and fall and a harbinger that winter was not far behind. It sent a chill through mind and body.

Not this year, because as the National Oceanic and Atmospheric Administration recently reported  and the New York Times summarized: “The period from June through August this year was the hottest on record in the United States, exceeding even the Dust Bowl summer of 1936.”

Diana and I now live in Sandwich and still own that wood canvas canoe. This August we fought the near 90 degree temperatures as we paddled our local Bear Camp Pond.

What we see happening is consistent with the report released in early August by the United Nations Intergovernmental Panel on Climate Change (IPCC). Its press release says, “Scientists are observing changes in the Earth’s climate in every region and across the whole climate system…Many of the changes observed in the climate are unprecedented in thousands, if not hundreds of thousands of years.”

Panmao Zhai of the IPCC says, “Stabilizing the climate will require strong, rapid, and sustained reductions in greenhouse gas emissions, and reaching net zero CO2 emissions. Limiting other greenhouse gases and air pollutants, especially methane, could have benefits both for health and the climate.”

Towns, municipalities and counties across New Hampshire are taking action. Thirty-seven have passed resolutions supporting federal carbon cash-back legislation, which would greatly reduce the carbon released into the atmosphere. Other towns like Sandwich have passed warrant articles to “commit to a goal of 100 percent reliance on renewable sources of electricity by 2030 and for all other energy needs, including heating and transportation, by 2050.” Harrisville and Keene have passed community power plans that will allow them to have more control over the sources of power delivered to their town and, when feasible, localize power production via renewables like hydro, solar and wind. As prices drop and solar, wind and battery storage efficiency improve, we can, as a state, do our part in beating back climate change to ensure life on Earth will be tolerable.

However, the GOP dominated state legislature and Governor Chris Sununu at best have been passive and at worst obstructionists. It is time to demand better or replace those who are lagging behind.

The Biden administration is working to make climate change funds available; let’s call US Senators Maggie Hassan and Jeanne Shaheen and US Representatives Chris Pappas and Annie Kuster and demand the bills get passed.

One thing is fairly certain, our 1931 canoe likely will out survive Diana and me. We must ensure the next generation, as they paddle forward into a cleaner and greener world, will be thankful for all we did, starting now, to stabilize the atmosphere and save the Earth.

Leonard Witt is on the Town of Sandwich Energy Committee and is an at-large delegate for the Carroll County Democrats. The opinions here are his alone.